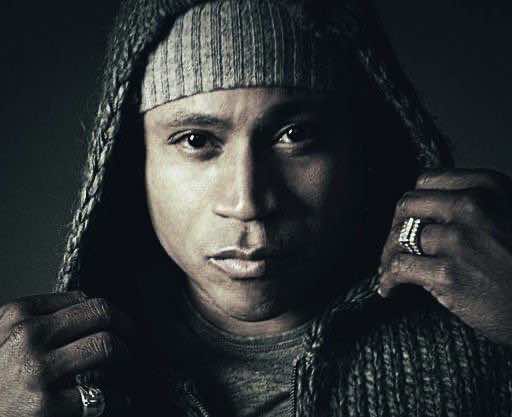 After releasing his G.O.A.T album fourteen years ago in 2000, LL Cool J is now working on the project’s sequel titled G.O.A.T 2. Instead of aiming his music at his feminine fans, today LL Cool J released the second single of the album, which is a gritty track titled ‘Im Nice’ which explains exactly why he is considered one of the greatest of all time.  Produced by Jerry Wonda the track features Wu Tang’s Clan’s chef Raekwon, Ron Brownz and Murda Mook.

Based on this track alone, LL Cool J’s new album shows a lot of promise, check it out below and let us know what you think.

In this article:LL Cool J, Raekwon