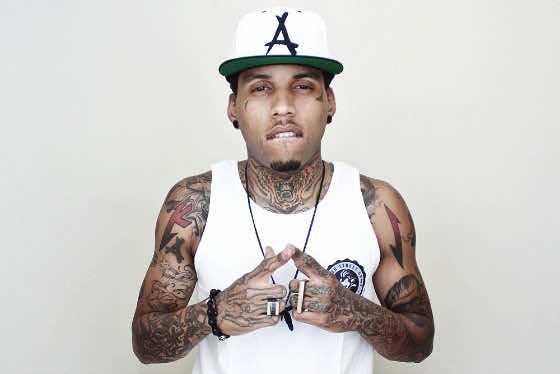 Yes, it is as weird as it sounds. Kid Ink’s legal problems may have just taken a turn for the worse.

Ink is now being sued by a pizza delivery man named Garnik Nazarian after the man was attacked by Ink’s dog at the rapper’s Granada Hills home. The dog, named Louie, was reportedly “chomping down on his hands, arms, legs, face and other body parts.”

According to the lawsuit, Nazarian’s injuries are so bad, he won’t be able to deliver pizzas for a long time to come. Ink may have to pay man’s medical bills and lost profits.

California law states that any injury at the result of one’s dog is the owner’s responsibility. The victim does not in any way have to prove that the dog was unusually dangerous.

Don’t forget to add your thoughts in the comments below!