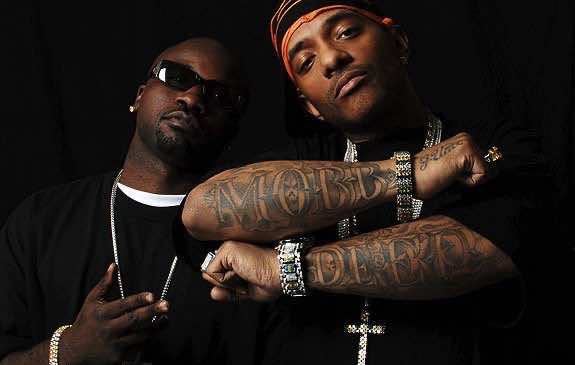 In a interview with XXL magazine Havoc who is one half of the infamous Hip Hop duo Mobb Deep, revealed he is halfway through his new solo album and that after that a new Mobb Deep LP will be on the way. Havoc stated:

“we definitely gonna make another album. But I think in between time we probably gonna put out some solo records. I know I got mine coming that I’m almost halfway through. That’s gonna be dope. I know P [Prodigy] is working on something. But it’s coming out dope. Then, we gonna bring out another Mobb Deep record and hit the road.”

This is defiantly news for Hip Hop fans to rejoice to, check out Mobb Deep’s classic ‘Shook Ones Pt 2′ which will be celebrating its 20 years anniversary next October below.

In this article:Havoc, Mobb Deep