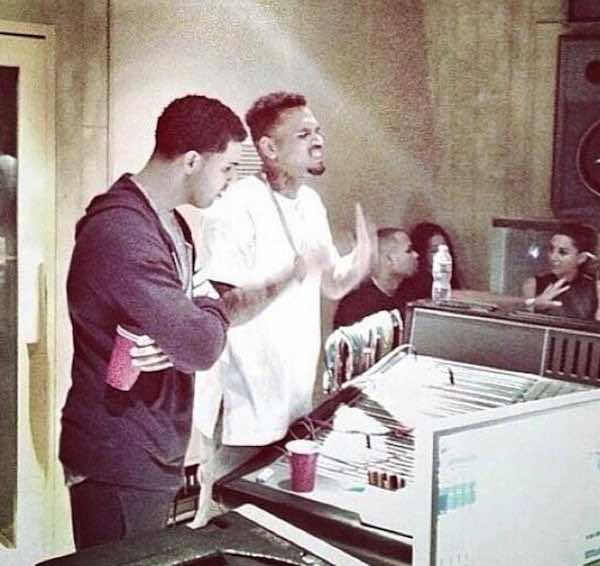 Fans will be disappointed to know that Chris Brown has been forced to pulled out of his performance with Drake at the OVO Festival. Due to the fact that he has a felony which states he cannot enter Canada. Chris has had to cut things short and oblige by the law.

Has, we know Chris and Drake has patched things and have now put a official end to their beef.They both were supposes to perform a new song which referenced Rihanna but unfortunately we won’t know for sure. It was only last month were they spotted in a studio together.

We at HTF pray that continue to build up their bond and make bangers in the studio!

In this article:Chris Brown, Drake