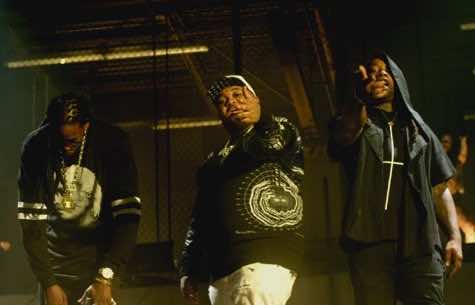 DJ Mustard has really been racking up the hits lately. He’s worked with everyone from Tyga, to YG to Miley Cyrus. Now the producer is striking out on his own with his debut album ‘10 Summers’.  ‘Down On Me’ is the albums first single featuring Ty Dolla $ign and 2 Chainz. The song itself is pretty great. Southern soul claps under a minimal instrumental and Ty discussing his way with the ladies never gets old. Shockingly the song’s so good 2 Chainz even managed to put a good verse on it, so now you can’t miss it!’10 Summers’ drops August 12th so make sure you get that!