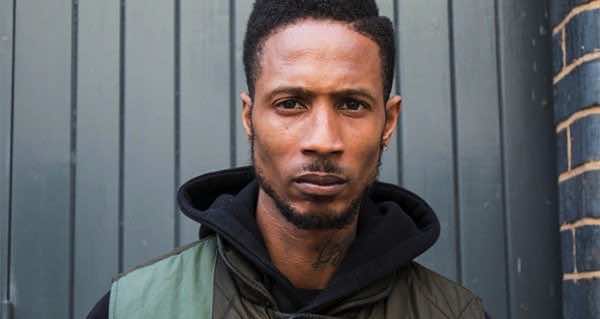 The symbol of London grime, D Double E, has confirmed a live performance in the capital city on August 29th at Proud- Camden.

The rapper has also announced that fans who make it along to the Quality Control Live Night will be able to hear an alternative version of his brand new track which is to feature as the theme song for the up and coming Brash Young Turks film.

D Double E will join a bill alongside some of the UK’s hottest talent including Maryan, Fifi Rong, Subculture Sage and headline act, Lady Leshurr.

Check out this promotional video for the live event, below.