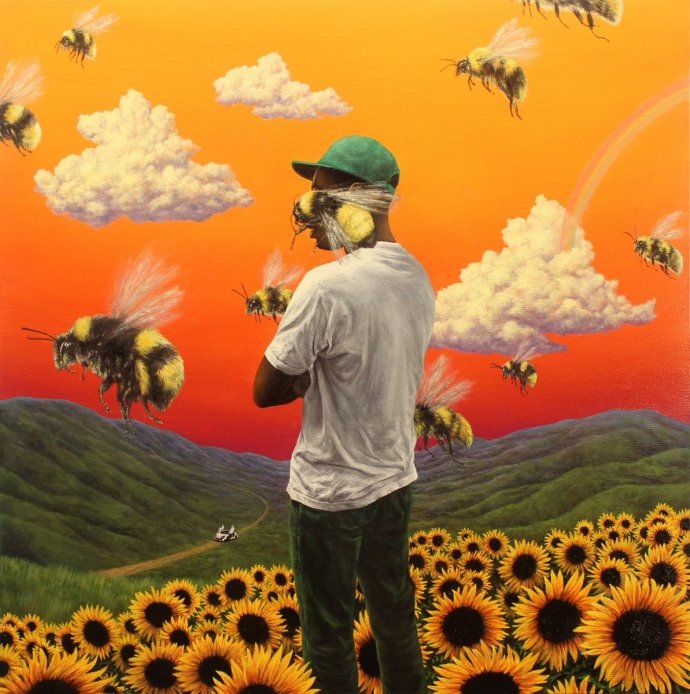 Circulating the internet is the rumour – or supposedly evidence – which is making people ask the question: has Tyler The Creator come out as gay or bisexual?

It stems from a song from on Tyler The Creator’s new upcoming album – Scum Fuck Flower Boy – called, Garden Shed which features British singer Estelle. The rumour that Tyler came out as gay or bisexual came to life after the music community at Genuis.com shared the full lyrics to the track. Looking into the second verse, Genus annotators lucidluxury and IJUSTLEFTEARF note picked up on Tyler supposedly admitting to suppressing homosexual desires.

One line that stands out is: “Garden shed for the Garcons / Them feelings I was guarding”. Supposedly Tyler addresses “the garden shed as a metaphor for a closet, which derives from the phrase ‘coming out the closet.’” Also, the word “garçons,” is French which translates to “boys.”

If that’s the level of metaphor Tyler, The Creator is working on then this other could be just as telling: “Thought it would be like the Frank poof, gone / But, it’s still going on.”  Lucidluxury reads it as: “Frank famously came out on his Tumblr in 2012. Here, along with the line before, Tyler is saying that he thought this was a phase and that it would ‘poof, gone,’ just like Frank infamously disappeared after releasing Channel Orange. Actually though, ‘it’s still going on’, and Tyler has recognized that it hasn’t disappeared as he thought it would. These lines could be showing Tyler’s struggle to accept himself after suppressing his feelings for boys for so long.” 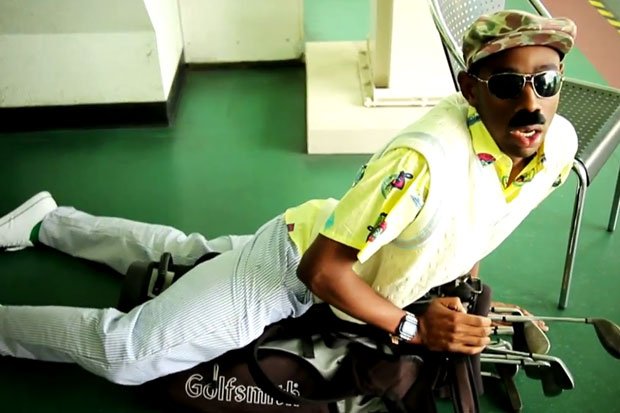 Tyler The Creator Come Out As Gay / Source: Screenshot

The more you look into the lyrics, the more you start seeing patterns of Tyler toying with his sexuality. Perhaps it’s taken this long for him to come out because of the ongoing stigma of being gay or bisexual in the Hip-Hop community. However, let’s remember who we’re talking about if anyone was going to use their sexuality to troll us all it’ll be Tyler. One last head-fuck, what if Frank Ocean’s Bad Religion was actually about Tyler?

In this article:Tyler The Creator