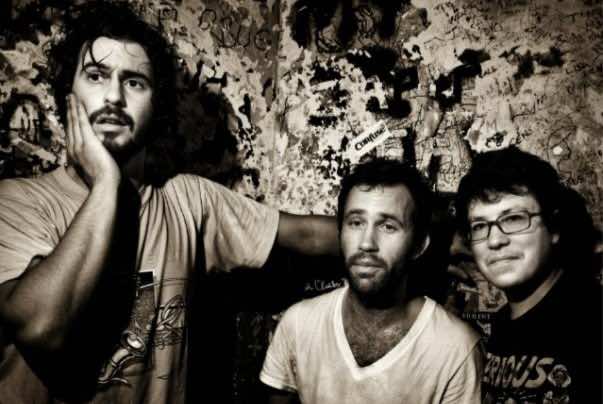 As yet untitled, the album is being recorded at The Loft in Chicago, with the expertise of Jeff Tweedy. To date, these sessions have yielded two fully formed tracks.

The record is due for a 2013 release, though no official date has been announced.

James Patralli of White Denim told Relix Magazine: “We’ve always had a very D.I.Y. approach to recording. Early on, it was because of necessity but we always liked the idea of being a D.I.Y. band. So it was mind-blowing to go from that to recording in The Loft.”

The band also confirmed an appearance at Latitude Festival, headlined by Bloc Party, Kraftwerk and Foals, taking place on July 21.