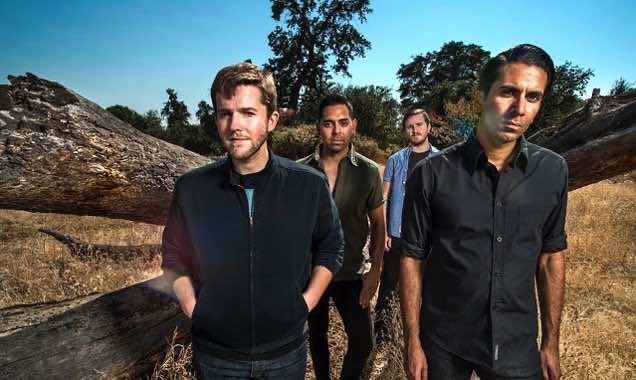 New Jersey boys Saves The Day have released a new video for ‘In the In Between’, the lead single from their upcoming self-titled eighth full length studio album.

The album will be available April 14th through Easy Life/Sony Red records. The band have also announced details of an extensive tour in support of Brand New, including an appearance at Hit The Deck festival.

Watch the video for ‘In The In Between’ right here.