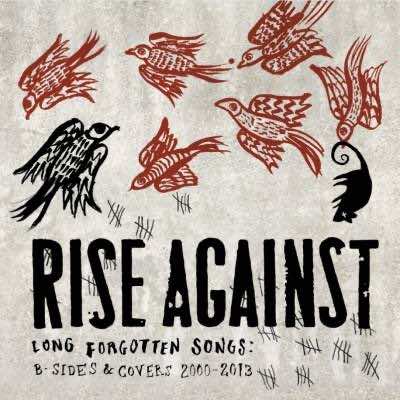 Rise Against are releasing a new B-sides and rarities collection in the next week entitled ‘Long Forgotten Songs’. You can hear the album in its entirety a week early by visiting Rock Sound here.

Vocalist Tim McIlrath says this of the album: “We first got the idea for the b-side record a few years back,” he admits. “When the four of us would be talking about old songs, inevitably it would be a song that someone had completely forgotten even existed. We started collecting them and noticed we had a lot of these songs lying around. Almost everything on here saw the light of day at some point, but we wanted to compile them all in one place.”

If you like what you hear, go to riseagainst.com to pre-order.