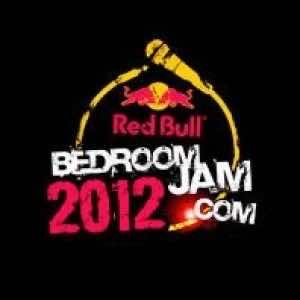 The three finalists for the ‘Red Bull Bedroom Jam’ competition have been announced. The bands are I Divide, Dead Harts and Golden Tanks. After a summer travelling the country at some of the top music festivals – including Download, Hevy and Slamdunk – these three bands were chosen from the eight finalists to go into the final showdown.

Each of the three bands released a video this week in their bid to win the competition. The bands were given the choice of their theme and both I Divide and Golden Tanks chose the story telling route whereas Dead Harts chose to do an out and out performance based video.

The final is due to take place on 17th October at 5pm and will be broadcast liveon the Red Bull Bedroom Jam website. The bands will go head to head before the public ultimately decide who will win.

You can watch the videos from the bands right here.

Dead Harts- ‘All washed up’

I Divide- ‘Never Be Stopped’

In this article:dead harts, Golden Tanks, I Divide