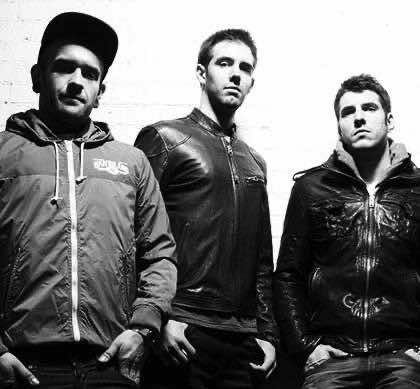 Since forming in 2013 and releasing their debut EP Change back in February the band, featuring guitarist/vocalist Mark Kovic, guitarist/vocalist Ben Kovic and drummer Ben Nyari, have gone from strength to strength, including several dates supporting Marilyn Manson and an extensive UK tour booked for September.

Their newest offering will be released via BAM Records on September 21st. Check out the video below.