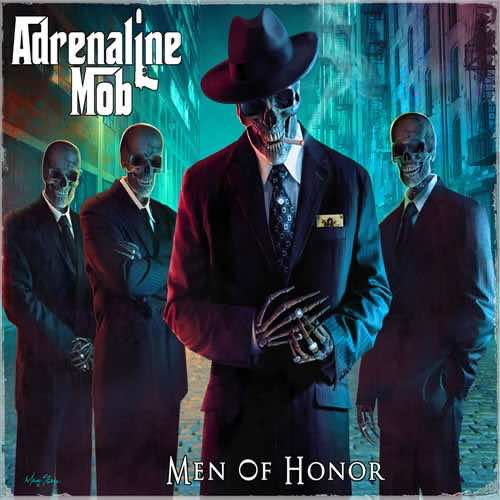 US metal super group The Adrenaline Mob have released a lyric video for the second track off their upcoming third LP release, ‘Men Of Honor’.  The quartet, featuring the likes of Symphony X frontman Russell Allen and Disturbed four stringer John Moyer, have also told us they’ll be releasing the album to stream, track by track and week by week, on their website in the run up to its release on February 24th.

In the mean time, get your ear/eye holes around ‘Come On Get Up’ right here.