Since their formation in 2007, Lost Gravity have recorded and self-released 3 EPs through lead singer Breno Val‘s record company Priston Records. But their debut self-titled album here signals the transition to full releases, and it is immediately clear that their confidence has grown tremendously over the past 7 years.

‘What Goes Around Comes Around‘ gets things rolling with a killer riff and one that will immediately get you hooked. So too does it set the tone for a musically solid record with plenty of promise and apparent talent by the skip-load. ‘Changes‘ follows with just as much energy as its predecessor and the influences begin to rear their heads with a distinctly Soundgarden-esque quality to it all.

‘Alone‘ sees a shift toward the rock ballad, and again the instrumentation is weighted tremendously with the gentle verses and big, dramatic choruses that wash over you like high tide. This is however where we begin to identify the key crux to ‘Lost Gravity‘ and that is that on occasion, the vocals ca feel a little stereotypical. Breno Val knows how a rock singer should typically sound, but there’s just something slightly off-kilter. At times, he sounds like Offspring‘s Dexter Holland, and other times it can become a bit of an audio caricature.

That said, Val more than makes up for these deficiencies with his lead guitar duties. This man knows his way around a fret board and effects pedals, and as previously mentioned, this album contains some of the best riffs you’ll hear all year. ‘All the Same‘ ends with the type of stunning guitar solo you would expect from those widely regarded as modern guitar heroes. Come to mention it, the track on the whole sees Lost Gravity at an absolute pinnacle here, with every note resonating and sticking within you with so much ease. This is smooth, handsome rock and roll, my friend, and this is where this trio really succeeds.

So too does this track set in motion a monstrous closing triumvirate, with ‘Venom In A Vial‘ possessing a much tougher edge than the rest of their material and incorporating a bit of metal into thei sound, before ‘Walk On‘ pulls out all the stops. Earth shattering riff? Check. Manic yet encapsulating drums? Present and accounted for. Big choruses? You bet. A fake ending before bursting back into another face melting guitar solo? You’re god-damn right.

Lost Gravity sure know how to write a record a song, and while they haven’t quite perfected every quality, there’s enough here for the lyrics to get stuck in your head and for most of the tracks to be memorable. There is always more work to be done, but for a band that is writing, recording, financing and releasing all of their own stuff right now, this is truly a power trio in the making.

Advertisement. Scroll to continue reading.
In this article:rock/metal, Rock/Metal Review

Five Rockstars That Would Make An Awesome Doctor Who

Corey Taylor thinks he wouldn't make a good Doctor Who. So here's five rockstars who would! 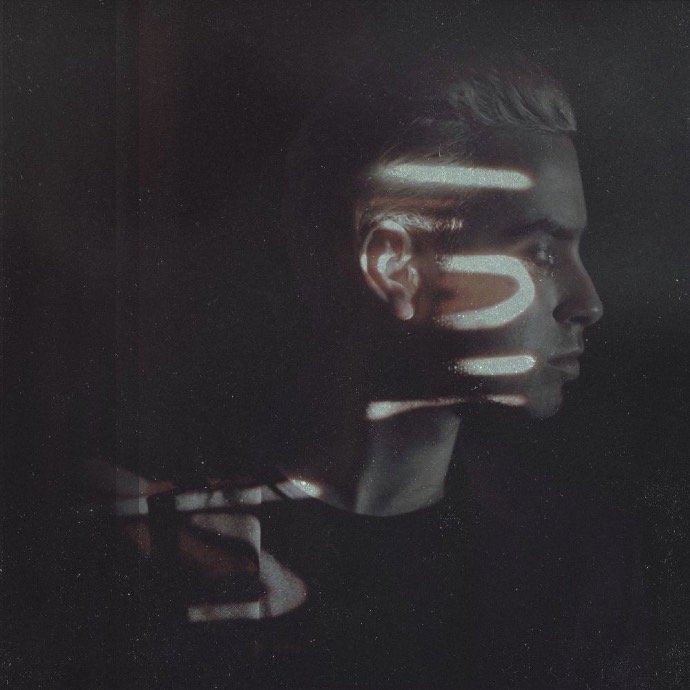 Is Tyler Carter’s Years & Years Cover A Hit or Miss?

Tyler Carter and Luke Holland have unveiled their cover of 'King' by Years & Years. Question is though, is it any good? Find out... 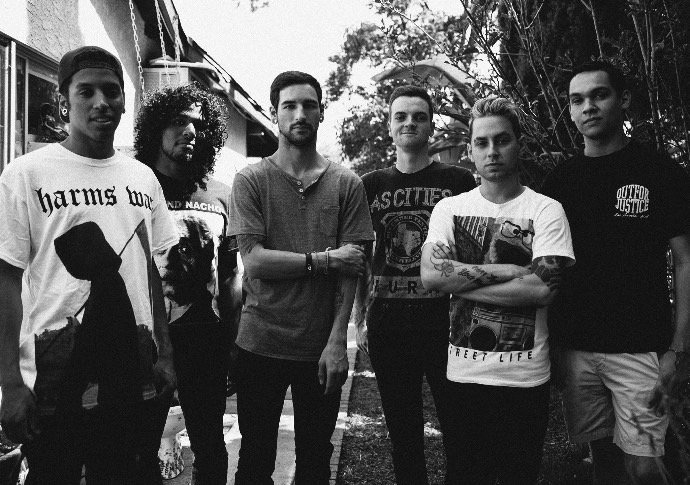 Attention! Issues Have A New Song!

Issues have unveiled a brand new song live whilst on tour with Bring Me The Horizon. Check it out here! 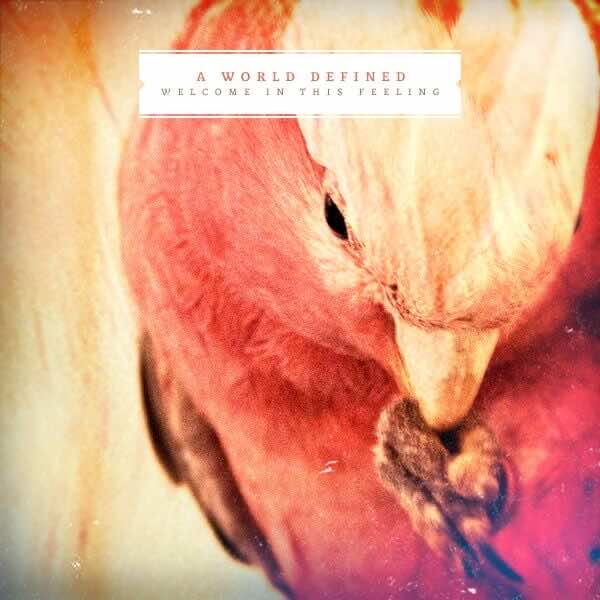 Southend based Nothing But Thieves are about to unleash their highly anticipated self-titled debut album. You're going to want to get in on this...