This week we had the pleasure of catching Defeater a midst their current European tour at Sheffield’s Corporation alongside Goodtime Boys, More Than Life and Caspian. Although we walked in during Goodtime Boys they exceed every preconceived exception and kick started a line up packed with bands that are pushing convention and superseding everything we have come to expect.

As we walked in frontman Alexander Pennie paced across the stage mid song but it is instantly present through every embodiment of Pennie’s pace, lunge and dives that every word wrapped in Goodtime Boys’ raw melodic movements were cleansing and cathartic. So despite the room remaining still the crowd was left on the edge of the musical embodiment of every pent up resentment, honest and natural emotion being lashed around, wide open in an enthralling frenzy. As they lay everything out there it is clear to see why Bridge 9 have signed them, even if we don’t all see it yet.

More Than Life then incited the crowd as fans mobbed the barriers desperate to grab the mic chanting every word through their back catalouge, each track a hit that blurred into another crowd shaking epic. Yet newer tracks seemed to leave the room less frantic, but heaving leaving us desperate to hear everything More Than Life had to give. Their newer material is much more mature, influential and pensive leaving a hectic crowd struct by what is to come.

Following MTL was main support Caspian that had the stage in darkness as they made their final checks before easing us into an experience that could never be fully justified with words.  In their ten years Caspian have crafted some of the most beautiful, alluring and flawless music that combined with an almost theatrical light show that will have you astounded. Beginning in darkness and easing in with ‘Fire Made Flesh’ left every sample alone in a silent Corporation dangling on the edge of the unknown as each sound beautifully enveloped another and we found ourselves entranced in riffs and rhythms.

Caspian were just lurching shadows on stage, puppets to their music and leaving everything to speak for itself, their every jerk and jolt mirroring the track until fitful rests left the room in uproars of applause. The theatrics of Caspian escalated with music and light in the final track ‘Sycamore’, as layers of percussion took over and each member of the band left the stage with their instrument to return with a drum Corporation was filled with thunder and back lit figures that left us cast as drumfire, bewildered fragments of something every rock fan should witness.

Prior to there set you could spot Derek Archambault limping gently around – underlying the lunacy he is putting his body through, would you risk your hip for a European tour? We could not be more grateful. As Defeater open with their single from ‘Letters Home’ – ‘Bastards’ the band fling themselves around the stage, including Archambault.  Rasping and raw the track escalates live unlike anything ‘Letters Home’ could hold and as the crowd chants back we are pulled into ‘Warm Blood Rush’ and ‘Dear Father’ that rip through the audience with every word echoed back.

Defeater permeate ambition, their set list easing into ‘A Wound and Scar’ hitting deeper and darker, Corporation left heaving in the wake of her own echoes of ‘No Hope’ until Jay, Mike, Jake and Ryan leave the stage for the acoustic ‘I Don’t Mind’ which left the room desperate to hang on every word. Continuing the sound they headed into ‘But Breathing’ before tearing into ‘No Saviour’ and ‘No Shame’ as if they were one track. Defeater are truly convention bending, proof from their set list alone as they grip on our humanness, retaining each tracks earnestness whilst tearing us a new one.

Guitarist Jay Maas loomed above us, his yells lashing out with his guitar as Defeater closed on ‘Bled Out’.  Throughout the set the band have being restlessly ardent, never relenting and giving us everything they could so as the first few chords came in we knew that this was our encore, there was no coming back from the aftermath of ‘Bled Out’. As the track heaves with the crowd there is nothing left but ‘And all I see is that bastard in me’.

In this article:Caspian, defeater, Goodtime Boys, More Than Life, Sheffield

“Looking At You All Now, We Are Far From Independent.” – While She Sleeps | Live Review

You can take the boys out of Yorkshire... While She Sleeps just smashed their homecoming show along with Milk Teeth and Shvpes. 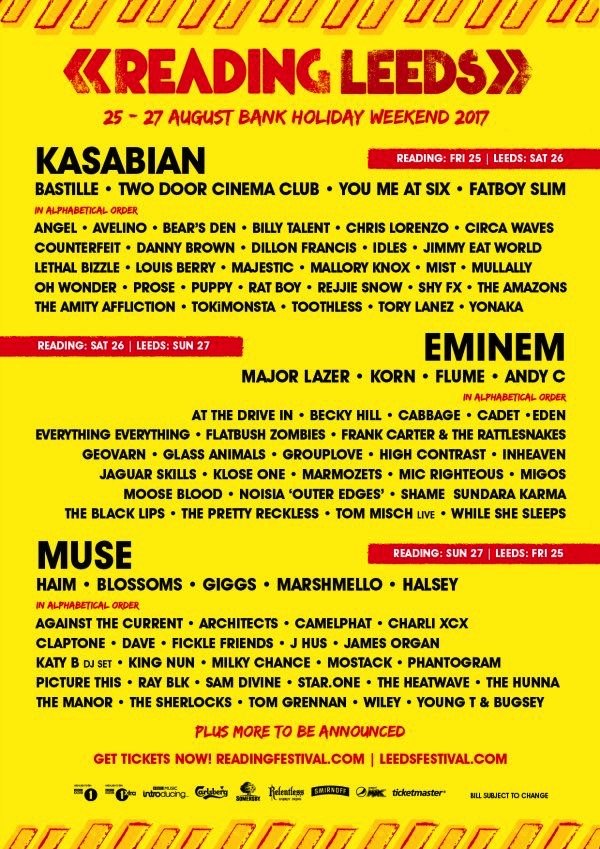 We've introduced some of the acts playing The Pig Stage at this years Reading & Leeds festival. Find out who we chose here! 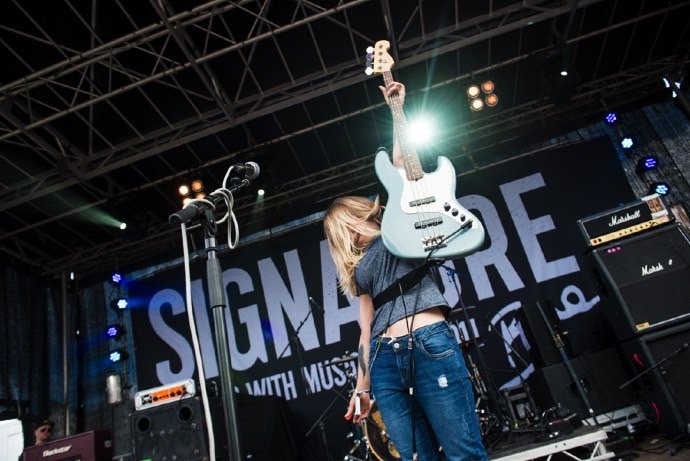 The Ultimate Gigs List – Fill Up Your Summer With Live Music

This summer is all about catching as many bands as you possibly can, and we're here to help with our Ultimate Gigs List. Read...

We headed down to the Impericon tour!