Axl Rose has claimed that Guns n’ Roses will soon be turning their attention to completing their next album which is rumoured to take the form of Chinese Democracy 2. The band will commit to the completion of the record once they have completed their Las Vegas residency.

It is also rumoured that original Guns n’ Roses bassist Duff McKeegan could also rejoin the band having recently stepped in to cover Tommy Stinson who had recently committed to his Replacements reunion.

Axl had explained that the McKeegan he had worked with recently was different to the one he knew in more difficult times, with the bass player dedicating himself more fully and taking a much deeper interest in the music than when he was last in the band. Although nothing has yet been confirmed things are looking more civil and stable for Guns n’ Roses for the first time in a long time.

It's official! After weeks of speculation, AC/DC have confirmed Axl Rose is joining the band. Find out how the rock world took the news... 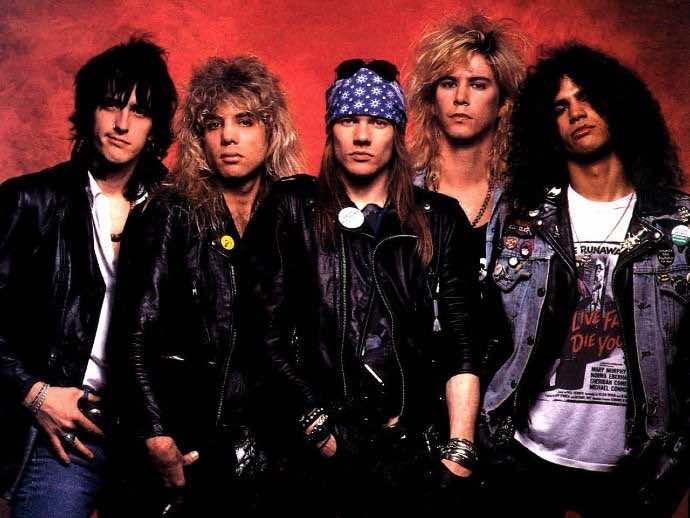 Which Member Has “No Involvement” In The Guns N’ Roses Reunion?