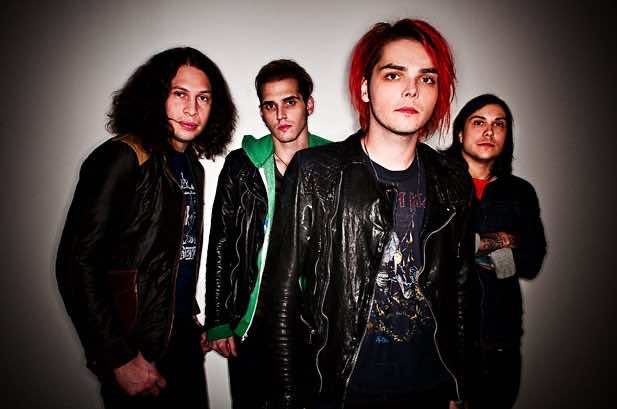 Frontman, Gerard Way, spoke out in Sydney earlier today, talking to press about My Chemical Romance’s decision to split. The singer opened about the band’s record Conventional Weapons saying, “I started to work on a record that was a concept record about a group of parents in a support group because they had all lost their children in a horrible way…and that was supposed to be the last record.” You can watch the full interview via the link below.

In this article:mcr, my chemical romance