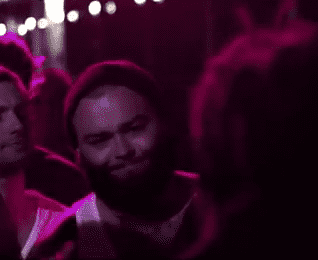 ‘Outsider Art’ which is the latest track from Gallows was played by Zane Lowe on BBC Radio 1 tonight where it is his current ‘Hottest Record in the World’.

The band have just released a video for the track which can be seen further down this page!

Wade MacNeil was on air with Zane where he revealed plans for a second headline show at Camden’s legendary Underworld venue on 20th October after their first night on 19th sold out.

But more excitingly it was announed that the band will play an album launch show at the Fighting Cocks in Kingston on 9th September. The tickets go on sale at 9am on 15th August- but be prepared for a quick sell out!