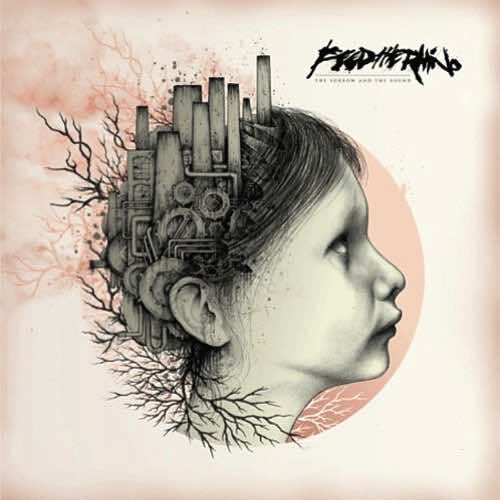 Feed The Rhino have just revealed plans to release their latest album ‘The Sorrow and The Sound’, via Siege of Amida/Century Media on the 16th June.

Following the success of their previous album ‘The Burning Sons’, the 5 piece hardcore-punk rock band are set to take the music industry by storm with their third successful album.

In the meantime, check out their August video release of Behind The Pride and a list of May tour dates-