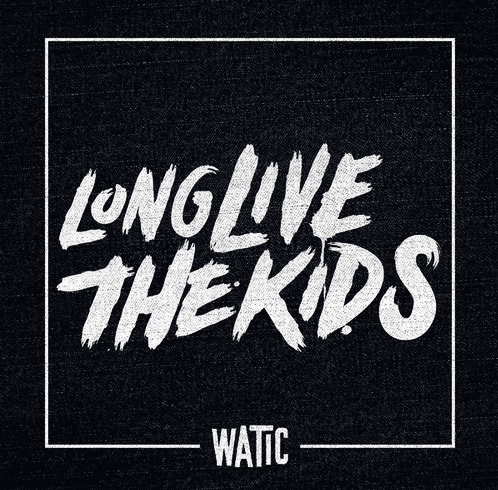 We Are The In Crowd have released a new song titled ‘Long Live The Kids’ off their new record ‘Weird Kids’, which is set to be released February 17th.

The song can be streamed below:

The track is also available for purchase on iTunes via this link.

Check out what vocalist Tay Jardine had to say about the inspiration behind the song:

“Growing up in a small town, it was always difficult to see opportunity. But I had to look past it and stay determined. ‘Long Live The Kids’ really represents staying true to yourself and holding on to your dreams, even when your surroundings doubt you. Capture that feeling of being a kid- when you were braver than ever and inspired by a tall tree to climb.”

Be sure to catch We Are The In Crowd on one of their upcoming UK dates:

In this article:Pop Punk, We Are The In Crowd