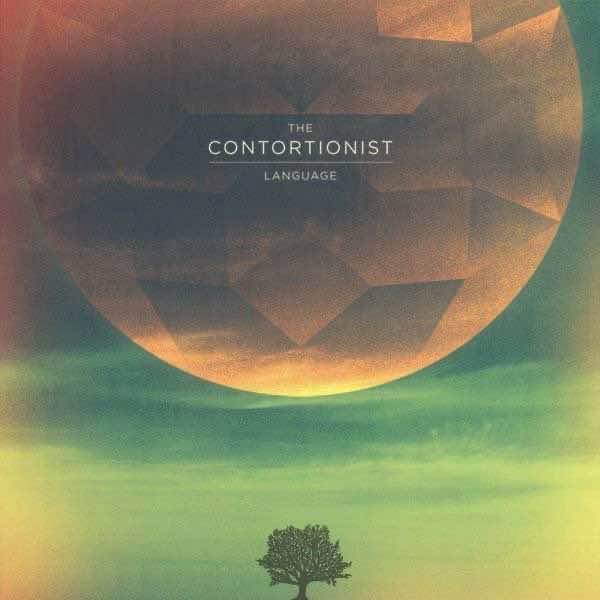 Prog rockers The Contortionist have released their brand new single, titled ‘Language I: Intuition’. It is the first part of the title track from their forthcoming album, Language, which is set for released on 15th September, and you can check it out below:

Their third album, Language, will be released via eOne Music/Good Fight Music, and is the first to feature their new vocalist Michael Lessard. Talking about the album, he has said: “I’m beyond happy to share this album with people! The experience and result are something I’m proud to have been a part of. I think this album will show how we’ve all progressed as writers and players.”

In support of the album, The Contortionists will join Protest the Hero and The Faceless of their November/December European tour, stopping off in the UK for a handful of shows. The full live dates are as follows:

In this article:Language, Protest the hero, The Contortionist, The Faceless