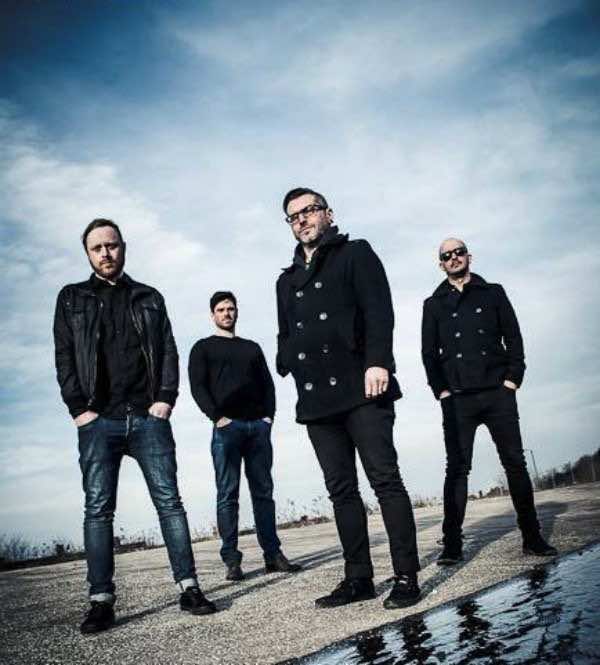 Abrasive rock ‘n’ rollers Cavorts have joined record label, In At The Deep End, home to bands such as Death Remains and Weathered Hands.

To celebrate, the quartet, hailing from Barnsley, have announced that their debut album, entitled, ‘Got Your Brass,’ is set to be released on October 27.

The band said: “We’re proud and excited to be working with a longstanding stalwart of the UK underground heavy/alternative music scene. In At The Deep End Records have been, and still are, home to some amazing bands and have released some amazing music, such as Gallows, Sanzen, Send More Paramedics. So, there is no doubt we are very much looking forward to our album standing alongside some of these awesome releases.”