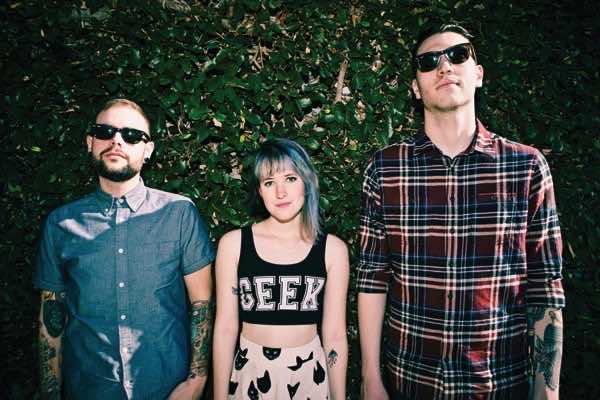 Pop-Punk band, Candy Hearts, have just unveiled plans to release their forthcoming album ‘All The Ways You Let Me Down’ on the 10th June through Bridge Nine/Violently Happy.

In addition to the new album, the band will be releasing a single called ‘I Miss You’ on the 1st April. Although no other album plans have been confirmed, Candy Hearts are set to play their first UK tour (Pop Punk’s Not Dead) in November alongside: New Found Glory, Only Rivals and The Story So Far.

While you wait for the new album, check out the bands video for 2013 track ‘Miles and Interstates’–