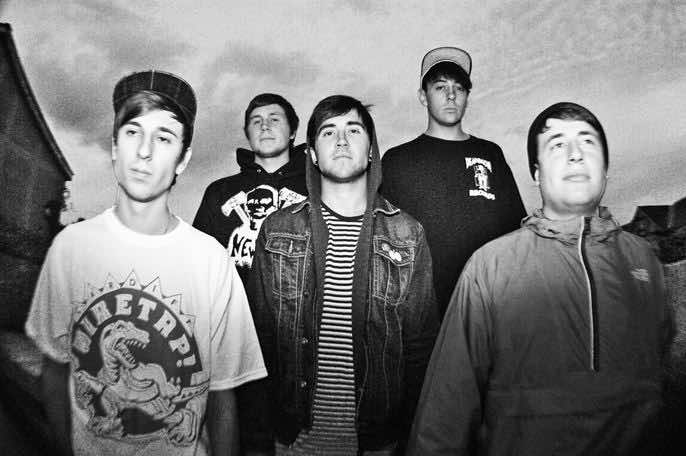 South Wales hardcore heroes Brutality Will Prevail have split from their vocalist Ajay in a rather dramatic fashion!

Through a post on the band’s tumblr page, Ajay released his own statement putting across his story as to why he was leaving the band. Read the statement in its entirety below:

“Before the rumours start, I want to nip it in the bud so there are no questions later; Ã¢â‚¬¨I am no longer a part of Brutality Will Prevail.Ã¢â‚¬¨

When I put this band together, it was never meant to be a full time band and something to try make a living from. For me, we were always a hardcore band, working hard and doing everything on our terms to open opportunities, we’ve been able to travel, enjoyed a lot of support and I feel we’ve had a lot to be grateful for.Ã¢â‚¬¨

This was never meant to be a job, it was just 5 friends having a laugh, and that was alright with me. I thought we did that well.Ã¢â‚¬¨

In recent months this has changed a lot, mistakes have been made and things changed from being 5 friends in a hardcore band having some fun, to becoming a money making scam and exploiting the kind support we’ve received to date as a stepping stone to “bigger” things.

The opportunity to travel is always cool, but I am not comfortable with using the hardcore scene, and use the band for a holiday. for me i care about the band to much to just abuse it, i have a good life in South Wales/job/house. Why would i give that up, go back on every thing iv said and sang about just to be a “rockstar” for 5 [minutes].

I really thought I had 4 good friends, but time has shown that we are not the friends I thought we were.Ã¢â‚¬¨

I’d like to thank everyone who has supported me during my time in the band, it is much appreciated more than I can ever say, I’ll still be doing purgatory records, and hope to see you all soon with some new projects.”

Since the post was released, the remaining members of Brutality Will Prevail have also released a statement on the band’s Facebook page:

“As a new year begins, BWP has come to the end of an era, but also the beginning of an exciting new chapter. To get straight to the point, due to personal commitments and his interests outside of the band, Ajay is no longer able to commit himself to BWP, and our increased touring schedule for the year ahead.

The remaining four of us are in this band to make music that we love, to play shows in as many places around the world as possible – for no other reason than because we love our music and we love playing shows. Unfortunately, a full-time commitment is not something that Ajay wants, and therefore the time has come for us to part ways. We would like to take this moment to thank Ajay for all he has done as part of BWP over the years, and to wish him all the best in his future endeavours.

We’re sure you are all wondering who will be filling Ajay‘s shoes… Well, we are stoked to reveal that our good friend and long time collaborator Louis Gauthier, known to many of you as frontman of Breaking Point, will be stepping up as the new BWP vocalist. Some of you will have already seen Louis on frontman duties for us during selected dates on the Terror tour, and anyone that caught these shows, or that has ever seen Breaking Point live, knows that Louis is the real deal. We are happy to welcome him into the fold, and we hope that you will all be supportive of this new chapter in our band.

In the coming weeks we will be announcing tours in Europe, Japan, Australia and SE Asia, as well as a selection of festival appearances. We are also working on US touring, so there’s loads coming up and we can’t wait to get going!

HTF would like to wish both Ajay and the rest of Brutality Will Prevail luck in their future projects.

Advertisement. Scroll to continue reading.
In this article:Breaking Point, Brutality Will Prevail

Ahead of their appearance at this year’s Slam Dunk festival, we caught up with Welsh hardcore punks Brutality Will Prevail. Read our full interview...

The wait is over! Hevy Fest have revealed the first names of this year's lineup. Find out who will be making an appearance this... 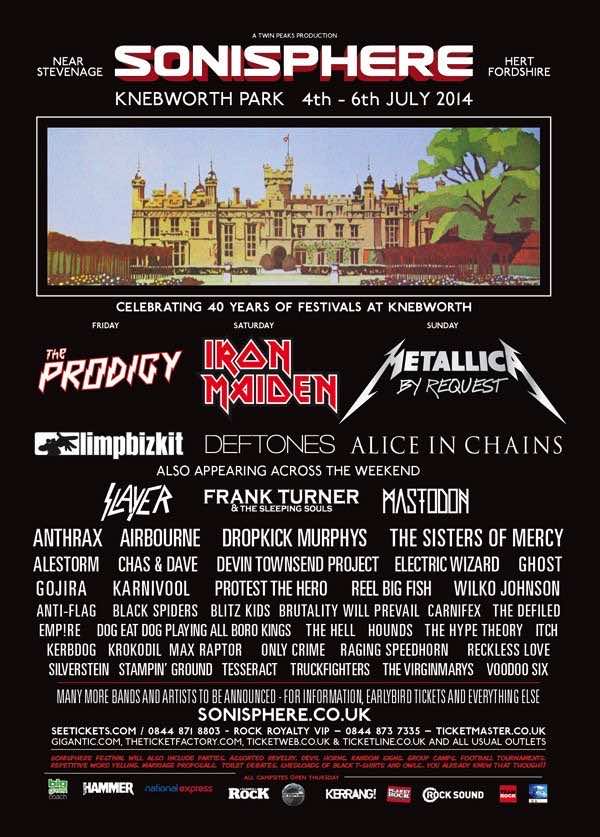 Find out who's been added onto the lineup for this year's Sonisphere. Features Anti-Flag, The Defiled, The Hype Theory and more.