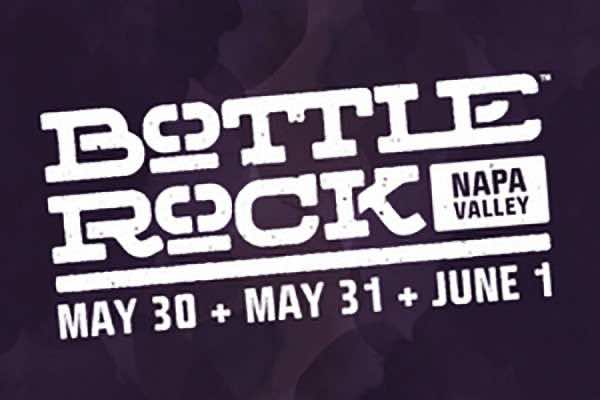 In traditional Napa California fashion, the weather was a perfect spring weekend with plenty of sunshine and of course there was Bottle Rock Music Festival. This was the 2nd annual festival which takes place at the Napa County Fairgrounds and there were plenty of fantastic musical acts. The musicians were a big part of the festival, but there was also plenty of mouthwatering food from chefs from the best restaurants in Napa. We also can’t forget the thing that makes Napa Valley famous; the amazing wine, there was plenty of  tantalizing wine. With acts from the Weezer to Matt and Kim, and everything in-between, it was nothing short than spectacular. Here is what we at Hit The Floor Magazine thought of the Saturday of Bottle Rock Napa!

With fans eagerly awaiting indie-rock duo Matt and Kim to take the stage, the area surrounding the stage was overflowing with fans excited to hear their tracks. To even try to navigate our way through the mobbed crowds was like treading through molasses, but it was more than worth it. Both Matt and Kim hit the stage running out to greet the crowds and Kim brought her usual liveliness and vivacity and Matt his cheerful voice. They were ready to excite the crowd and get them dancing. Words cannot describe what an amazing show they put on, but it was pretty much a high energy musical fascination. When they played ‘Let’s Go’, the crowd went insane with loud screaming and cheering and during ‘It’s Alright’ we couldn’t help but wonder if it’s creative video was on anyones minds. The show was full of high energy with Kim throwing out balloons to the crowd and more balloons floating across the sky. The crowd was definitely enjoying the performance, along with plenty of wine to drink; a drink of choice for Kim. The Matt and Kim performance was probably our favorite performance of the day.

With over 10 million albums sold worldwide, Smash Mouth have been on the music scene since the early nineties and their music has been loved over and over by their fans. It seemed only fitting for the pop rock band from San Jose California to perform at Bottle Rock. It was 4:30pm and time for Steve Harwell, Paul De Lisle, and the rest of the band to take to the Miner Family Winery Stage and the crowd was roaring. The area around the stage was crammed with people and to even try to walk around to get a better look was elbow to elbow. As the start of  “All Star” began, it wasn’t surprising to hear the crowd go crazy. They performed as only Smash Mouth could, it was as if we were at a huge outdoor party and just having the most amazing time.

The only major downside to the set was the fact Harwell can not let their feud with Third Eye Blind lay to rest and as he spouted nasty comments (in which we cannot repeat here) this was our cue to leave. Not very professional. 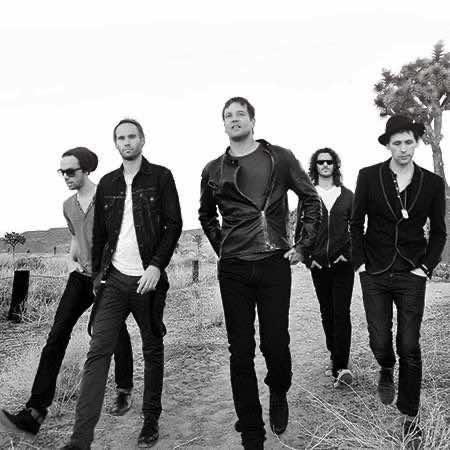 Third Eye Blind are one of those 90’s bands that when one of their songs are played on the radio, you just can’t help but turn it up and start singing along. Their performance at the main stage at Bottle Rock was no different. Although it was hard not to hear Smash Mouth since they were set at the side stage at the same time, we couldn’t help but manage to tune them out to hear Third Eye Blind perform. We thought the crowd of fans at the side stage was bad, but this one just as bad. The estimates came in on the amount of guests at 30,000, this was about 10,000 more than expected. Unfortunately, we only had the chance to hear the last three songs of Third Eye Blinds set, which were “Semi-Charmed Life”, “Rites of Passage” and “Jumper”, but what we managed to catch was still a truly an awesome experience. 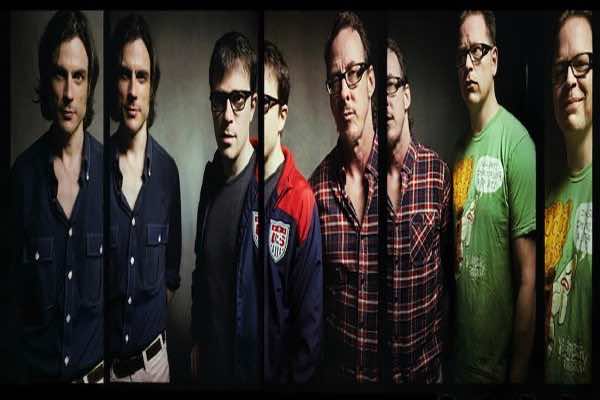 Can we just start by saying how excited we were at getting the chance to see this performance? With jumbo screens of the band, with shots of Rivers Cuomo, Patrick Wilson, Brian Bell, and Scott Shriner, they started out with “My Name Is Jonas“, and by the time “Hash Pipe” came on, we, along with everyone else, were screaming as loud as our lungs would allow. Not only did they get the crowd roaring. With “Beverly Hills” and “Pork and Beans”  amongst our favourites of the set, Weezer’s performance was a loud, energetic show that Bottle Rock will never forget.

In conclusion, our first experience at Bottle Rock Napa was impressive. As well as the great bands, the smell of the food was  also amazing. From barbecue tri tip sandwiches to huge turkey legs to whole coconuts filled with coconut water with the Whole Foods emblem carved in, there was just too many enjoyable spots to see. Although the workers there weren’t always very helpful with directions, we were pointed into several wrong directions, this was only a minor grumble and we look forward to next year at Bottle Rock Napa to once again experience Napa in a different way.

In this article:Fashion, matt and kim, napa, Weezer, wine