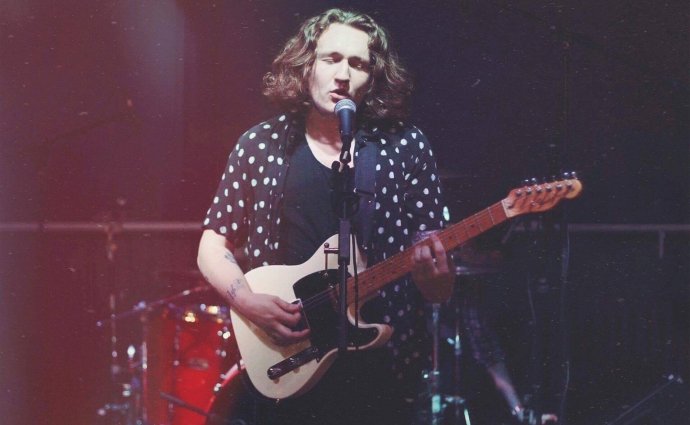 Upcoming singer-songwriter Tom Lumley has just released his new video for ‘Just Like The Light’ and we are pleased to premiere it right here on HTF.

This new track is from his forthcoming EP and the track has already hit the Top 100 on the iTunes Rock Chart and received support from BBC Introducing.

2017 has been a busy year all round for Tom who has been playing shows with The Hunna, Coasts, The Sherlocks and Airways, as well as making appearance at Dot To Dot, Secret Garden Party and Tramlines Festival, and he is currently out on The Light Tour’ across the UK until late December, so the party ain’t stopping anytime soon!

Seems like 2018 could be an exciting year for Tom, so check out the new video below and see what all the hype is about for yourself!

Advertisement. Scroll to continue reading.
In this article:Tom Lumley