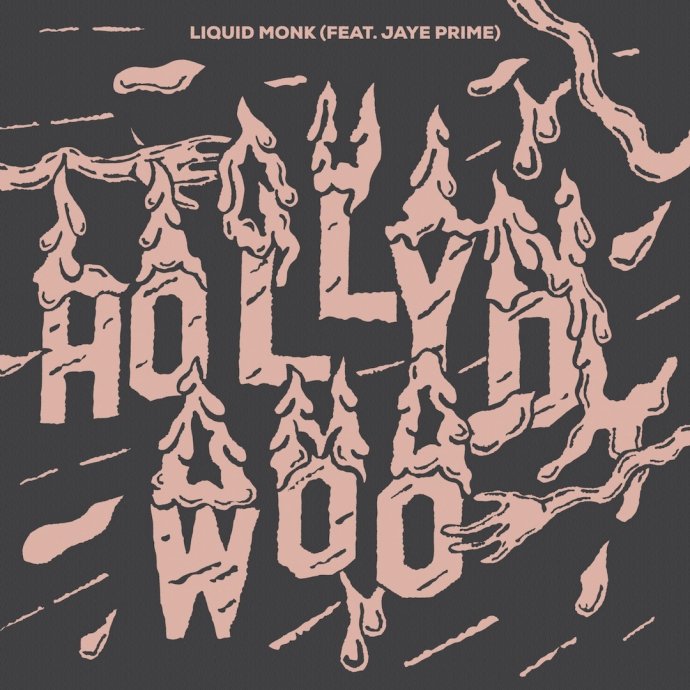 Being recognised for the ability to blend genres and their charismatic live performances, Liquid Monk are starting catching a lot of attention. The band is currently gearing up to release their self-titled EP.

To give their fans a taster of what’s to come, the band have premiered the EP’s opening track Hollywood. The track definitely makes us interested and excited for the EP.