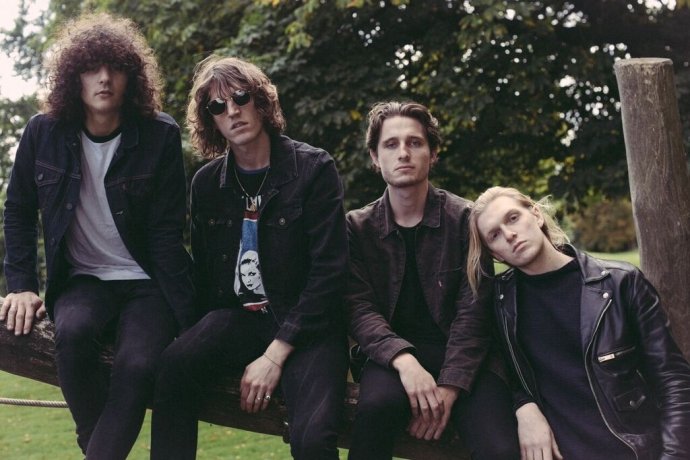 The newly emerging indie-rock band called Judas is taking the scene by storm. The London-based four-piece have had a hectic summer because they performed at some of the countries biggest festival; Ilse of Wight, Kendal Calling, and the Main Stage at Leeds Festival. People are taking notice to the band after they relentless toured around the UK.

Along the way, critical support would build up across the likes of BBC Introducing, XFM, CLASH, and WONDERLAND. Last year, they performed live on Soccer AM alongside Circa Waves which is a perfect testament to the band’s capability.

We feel privileged today because we get to premiere the band’s brand new video, Ceasefire exclusively. As previously mentioned, the boys performed on Reading & Leeds Festival’s Main Stage, so what better way to relive the moment than a video to this great single.