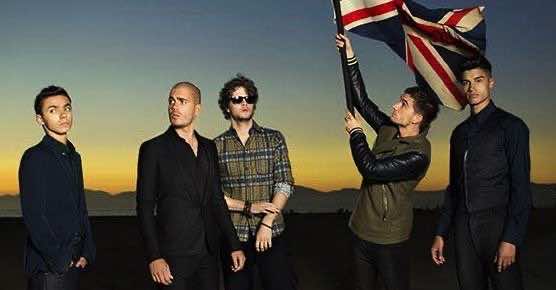 The Wanted have confirmed they do not have any more plans to gig together in the near future.

The British boyband played Fusion Festival in Birmingham yesterday, albeit as a four-piece. Nathan Sykes was noticeably absent from the line-up, something which festival-goers were not made aware of until just a couple of weeks before the performance.

Talking to The Sun, member Jay McGuiness stated: “We’re not booked for anything else. We have no other plans.”

Although the group may not be appearing together again for a while, it is likely that the members will continue to make a mark on the music industry. With Nathan and Tom both working on solo careers, will the boys end up in a chart battle? We will have to wait and see!

In this article:Fusion Festival, The Wanted