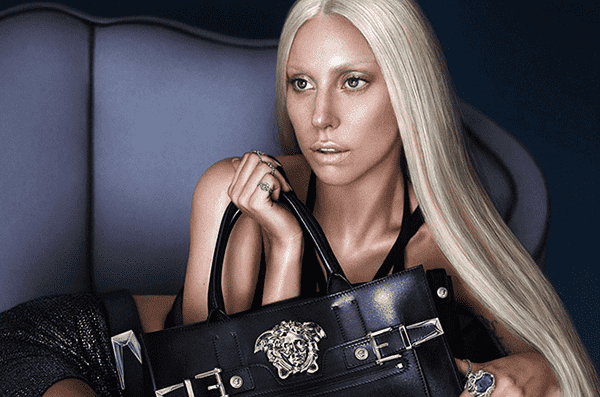 The friendship between Lady Gaga and Donatella Versace goes well beyond just a ‘good’ friendship, their BFF relationship is like family that Versace named Gaga the face of their Spring/Summer 2014 campaign, shot by Mert Alas & Marcus Piggott. After becoming such close friends and for their creative respect for one another there was no other choice for Donatella. Gaga named a song after Dontalla called none other “Donatella”.

For her hosting gig on Saturday Night Live, Gaga wore custom costumes that were made exclusively by the label. What make this campaign so different is that they chose one of the most unique artist there is today and to prove how big it is, they made their own hashtag: #VersaceLovesGaga. 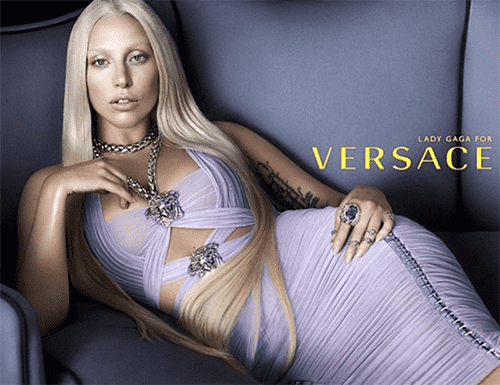 The ad itself comprises of the pop star, donned in long blonde hair channeling a dead ringer for Donatella and a gorgeous purple dress which undisputedly looks to be a Versace dress. In another shot, she is shown modeling a beautiful black handbag. Lady Gaga hands down just looks so beautiful and classy, it was definitely the best fit for a Couture House to collaborate with such an icon.

In this article:Lady Gaga, versace