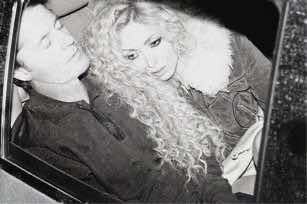 British duo The Ting Tings have released the video for their new single ‘Wrong Club‘ this week.

The single is the first track they have premiered that should take place on their third studio album.

The album will be their first since 2012’s ‘Sounds of Nowheresville‘ which peaked at number 23 in the UK which was a big drop from their debut ‘We Started Nothing‘ which debuted at number one and gave them worldwide success.

The third studio album is supposed to be called ‘Super Critical‘ and is hopefully getting a release this year.

Watch the video for ‘Wrong Club’ here below:

In this article:music video, pop, The Ting Tings, wrong club