Former The Wanted member Tom Parker has unveiled a brand new song ‘Lost In Your Love’. The singer has previously released tracks he has produced but this is the first with his vocals taking centre stage.

Speaking to Digital Spy, he explained “when I was in The Wanted, I was always by the producers and engineers asking questions. So when we decided to take a break, I wanted to give this a shot full-time.”

Moving forward, he hopes to release a solo EP later this year. Listen to ‘Lost In Your Love’ above and let us know what you think!

In this article:Listen, The Wanted, tom parker

Get excited for the singer's upcoming debut album with this new track! 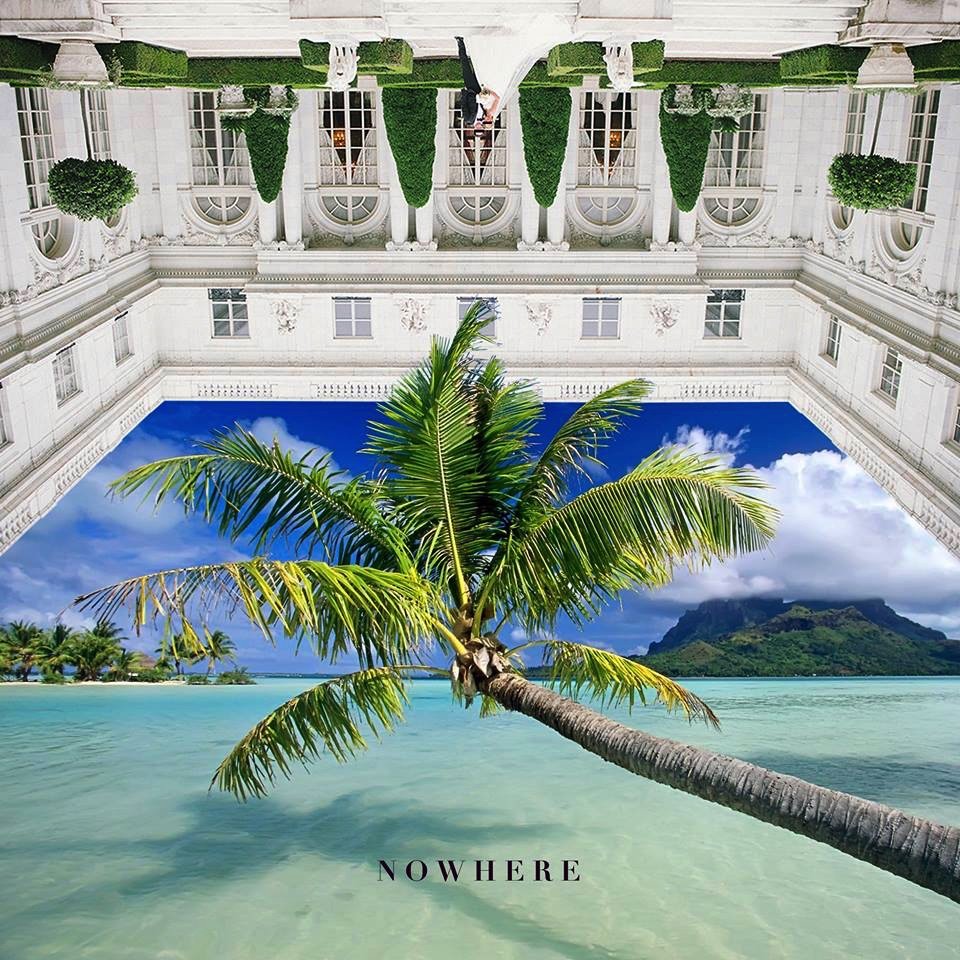 Here's a clue...it's not walkable! 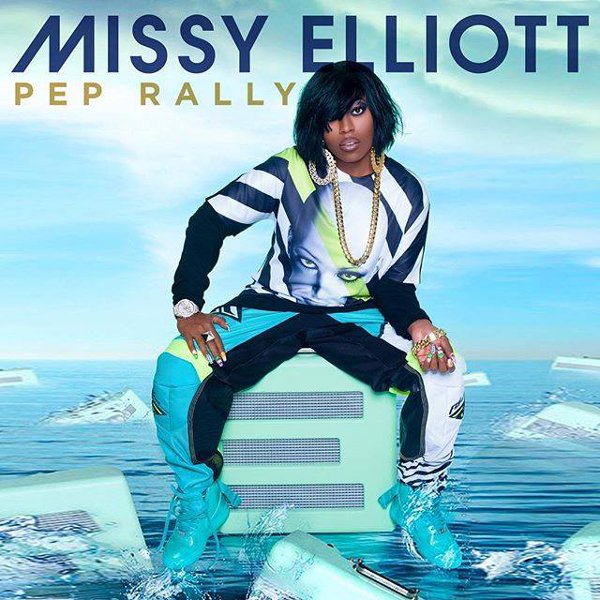 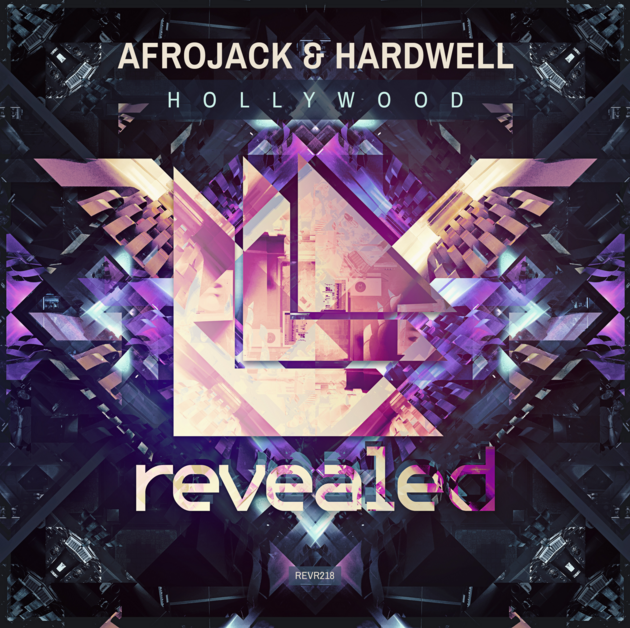 Fancy a bit of Hardjack?