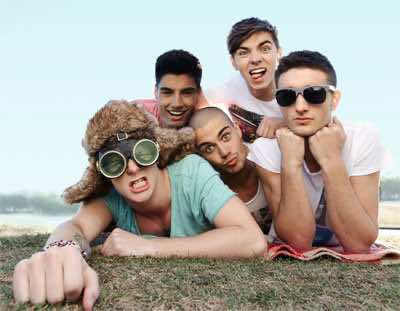 The Wanted recently made a visit to the States to promote their self-titled EP and it looks like all that hard work has paid off as their debut American single ‘Glad You Came’ has now been certified as double platinum!

The Wanted took to their Twitter earlier to reveal the fantastic news to their fans: “We’re super excited to announce ‘Glad You Came’ has gone DOUBLE PLATINUM! Thank u #TWFanmily for smashing it w/ us #TheWantedEPTomorrow”.

And as if that wasn’t enough excitement they have also been announced as part of the line-up for Capital FM’s Summertime Ball on 9th June at Wembley Stadium.

In this article:The Wanted