It has certainly been a long time, but in true diva style, Mariah Carey‘s fourteenth studio album Me. I Am Mariah… The Elusive Chanteuse has finally arrived after a series of fashionably late push backs.

Excluding her Christmas release in 2010, this is the first pop album to be released by Carey in four and a half years, the longest she has ever gone without releasing an album. In that time, Carey has given birth to twins, had the pleasure of co-judging American Idol with her once “friend” Nicki Minaj and released a series of, to be quite honest, unsuccessful singles such as ‘Triumphant (Get ‘Em)’, ‘You’re Mine (Eternal)’ and ‘The Art of Letting Go.’

Carey was inspired to make an album that takes people back to the good old days of true hip hop and RnB music, as well as her first two albums: her self-titled debut and Emotions. Judging by these influences, it sounds like the album has the potential to her best this century.

The album opens with the slow and weeping ballad ‘Cry’. It begins with an almost acoustic introduction, simply featuring Carey and a piano. As the song progresses, its tempo gradually begins to build, wringing out every drop of emotion with her famed and seemingly never ending melismas. It sounds like a modern interpretation of her 1990 single ‘I Don’t Wanna Cry’, with Carey singing “I don’t wanna break down and cry.” It is followed by the mid-tempo ‘Faded’ and although there’s nothing wrong with it, it’s a nice and pleasant song to listen to, the momentum slows down a bit here.

Her duet with Nas, a song called ‘Dedicated’, is a soothing R&B track which has a cruising along, windows down and enjoying the summer breeze feel to it. ‘#Beautiful’, the pre-release single which was released a year ago, keeps the consistency flowing with understated vocals and no extra fat on them, which will undoubtedly appeal to radio.

Things take a sudden hip-hop change of direction in the form of ‘Thirsty’. This Hit-Boy produced song borrows extensively from the backbeat of Jay-Z and Kanye West‘s 2011 song ‘Niggas In Paris’. Carey sings about how her lover is thirsty for stardom and fame, and using her as a means of achieving celebrity status, causing her to drown in her own misery. Stevie Wonder makes an uncredited appearance on the harmonica during the song ‘Make It Look Good’. It is classic Carey which an instantly likeable instrumental and flawless harmonised vocals.

‘You’re Mine (Eternal)’ bridges the gap between ‘Make It Look Good’ and the Wale assisted ‘You Don’t Know What To Do.’ It’s a throwback to the disco era, starting with an almost acappella introduction before erupting into a up-tempo dance filler. ‘Supernatural’ features background chuckles from Carey’s three year old twins Monroe and Morocco. Needless to say, the song is about her children and how they have impacted her life for the better.

‘Meteorite’ is another up-tempo song, using the elements of outer space as a metaphor for describing her feelings about her lover. Produced by Q-Tip (Carey last worked with him on ‘Honey’ in 1997), it’s a minimal beat song with simplistic vocals. ‘Camouflage’ is a gospel tinged piano led song. ‘I told myself you needed time for your heart, that’s fine/ I camouflaged my tears.”

The interestingly titled ‘Money ($ * / …)’ is bizarre but captivating at the same time, for it does not really make a lot sense. It is proceeded by Carey’s cover of the George Michael song ‘One More Try’ As with any Carey cover, she completely strips away all aspects of the original and reinvents to the point where is it an entirely new song.

The album ends with ‘Heavenly (No Ways Tired/Can’t Give Up Now’, which is an inspirational ballad about not giving up on your dreams, “I just can’t give up now/ Gone too far from where I started from. Nobody told me the road would be easy”.

Overall, Me. I Am Mariah… The Elusive Chanteuse is Carey’s most fluid, cohesive, understandable and impressive album since The Emancipation of Mimi in 2005. Although her mid range register is not what it used to be, she still delivers vocals that no one before or after her debut have ever been able to match or come anywhere near to it. She can still hit those seventh octave whistle notes which as much, if not more, ease than 24 years ago. Even if her music is not to everyones taste, no one can deny her supreme vocal talent. But best of all, it does not overshadow the emotion and lyrical content of the album. She has managed to evolve her musicality to be a sentiment and not a statement over time.

Advertisement. Scroll to continue reading.
In this article:Mariah Carey, Mary J Blige, me i am mariah, Me. I Am MariahÃ¢â‚¬Â¦The Elusive Chanteuse, Nas, r kelly, thirsty, Wale, you don't know what to do, You're Mine (Eternal) 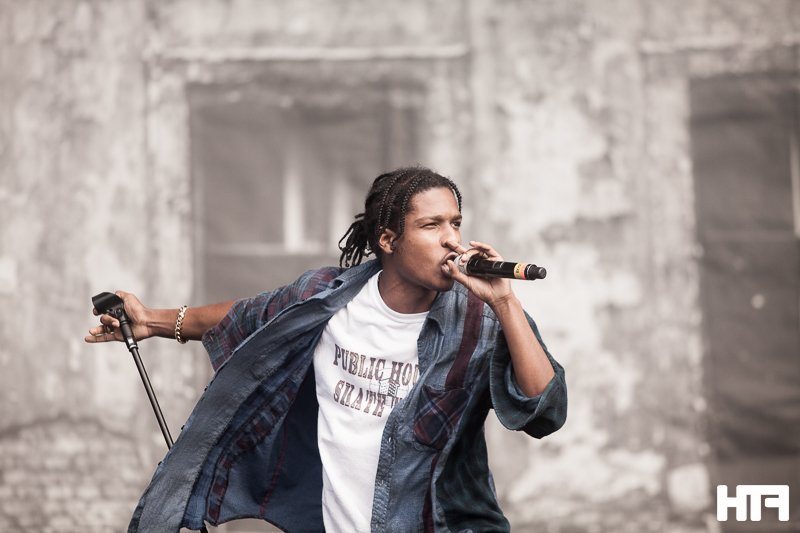 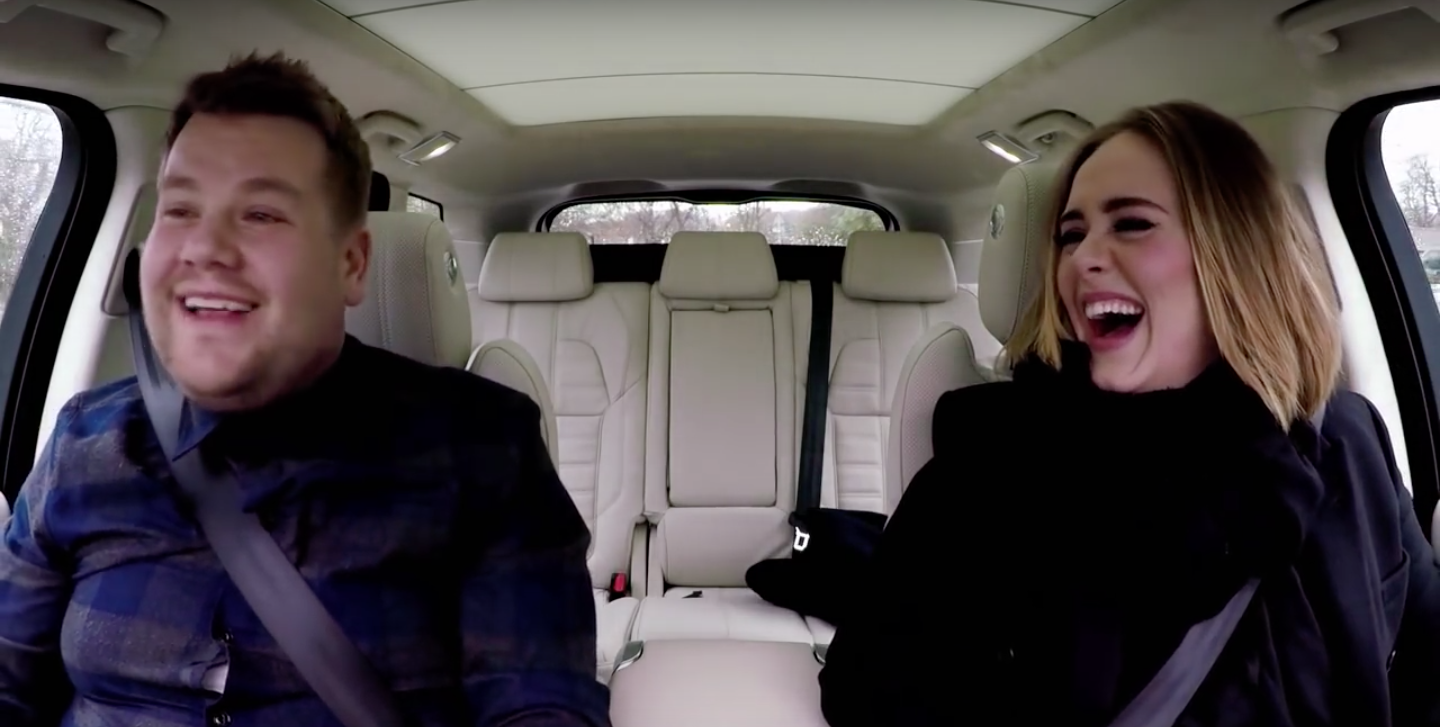 Who knew that James Corden driving around with artists and singing along to their songs would be so entertaining? 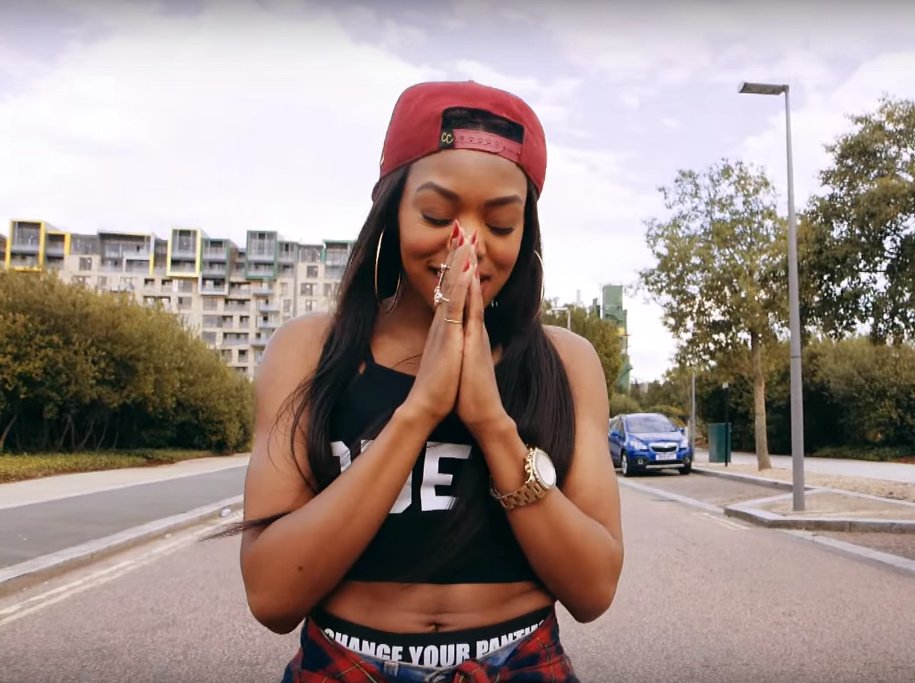 We don't say female author or female scientist. So why do we continue to say 'female rapper'? 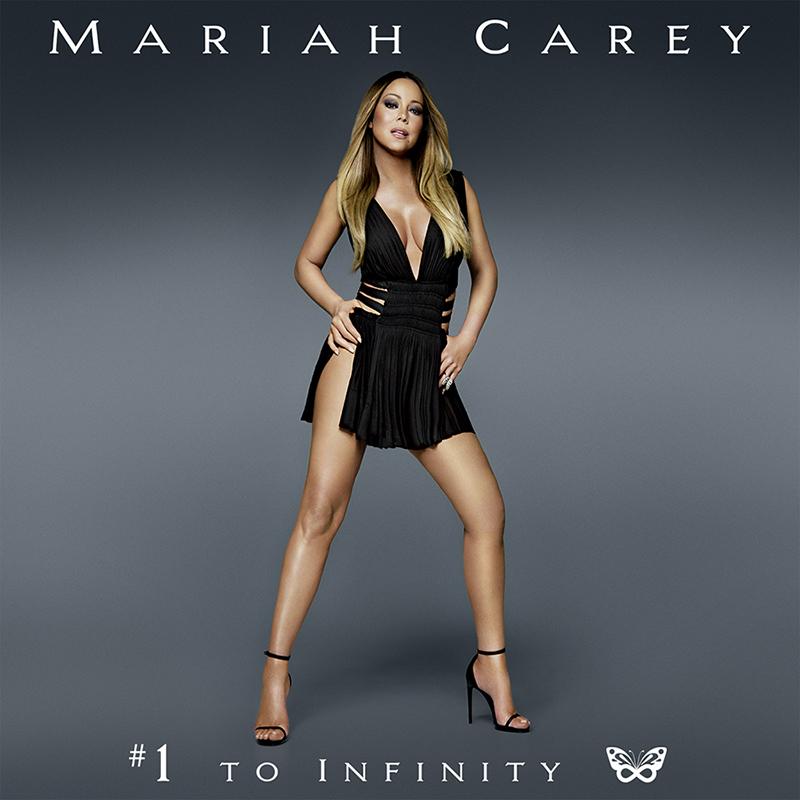 18 number ones and a new track, what more could you want?! We've given a listen to Mariah Carey's new album, check it out!