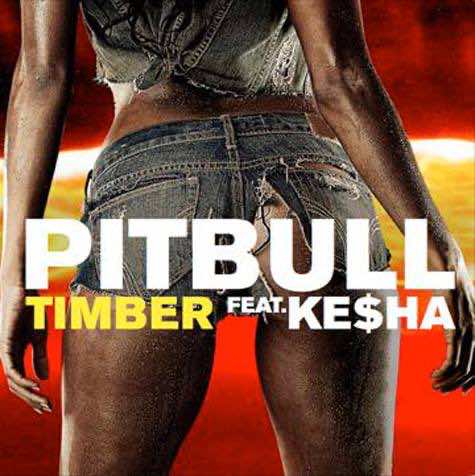 Pitbull has released a new video for his latest single ‘Timber‘, which also features pop icon Ke$ha who is seen riding a mechanical bull, in the western themed music video.

The pair recently performed the track together at this year’s American Music Awards and the duo are also currently touring together, having previously collaborated in 2009 with the single ‘Girls’, as well as a remix of Ke$ha’s ‘Tik Tok’.

‘Timber‘ is already available to download in the US, but a UK date hasn’t been finalised as of yet. For the mean time check out the video for yourselves below and let us know what you think!

In this article:Ke$ha, Kesha, Pitbull