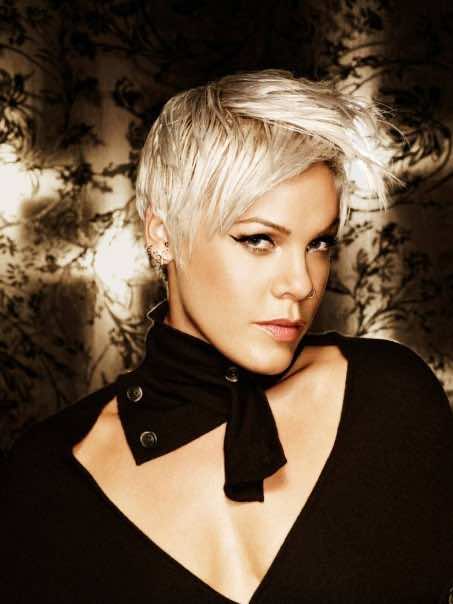 Pink has announced that her previously postponed Birmingham concert has been cancelled altogether.

The April 22 show at the city’s LG Arena was initially called off after doctors diagnosed the singer with an ear and respiratory infection. The show has now been cancelled altogether and no new date will be set.

“It is with great regret that Pink has been forced to cancel her previously postponed second show in Birmingham, originally scheduled for 22nd April, at the LG Arena.

“Pink was forced to postpone the show on the advice of doctors as she was suffering from an inner ear and respiratory infection.

“Concert promoters ask ticket holders for the cancelled show to contact their point of purchase for details on how to apply for a refund of the face value of their ticket. Refunds will commence on Friday 3rd May 2013.”