One Direction and Katy Perry have been announced to perform at Radio One’s Big Weekend 2014.

Radio One announced much of the line up to this year’s music festival this morning on Nick Grimshaw’s Breakfast Show. The festival is set to take place at Glasgow Green on 23rd – 25th May.

One Direction will perform at the event on Saturday 24th May, just before previously announced headliners Coldplay. The boy band are also due to perform in Dublin on the same day as part of their Where We Are world tour. Bastille, Ed Sheeran and Pharrell Williams are amongst the other artists confirmed to appear.

Katy Perry will headline the main stage on Sunday 25th May. Other artists set to perform include Kings of Leon, The Vamps and Tinie Tempah.

Meanwhile, Zane Lowe announced artists performing on the In New Music We Trust stage this evening on his radio show. Performers include Example, Kasabian, Lorde and Sam Smith. More acts across the weekend are yet to be announced.

Tickets for the event are free but are now sold out.

For the full line up head to the Radio One website.

In this article:Katy Perry, Line Up, One Direction 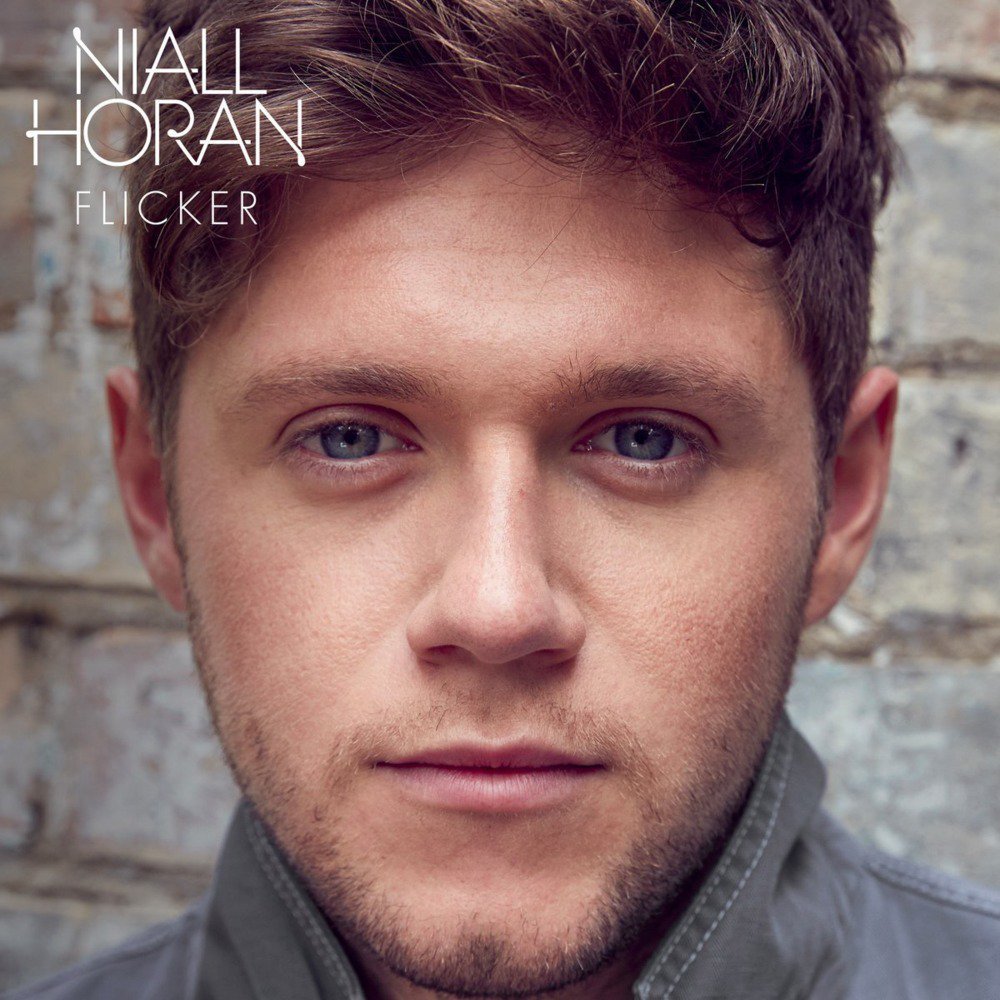 Niall Horan Lights Up Brixton With The Flicker World Tour

Niall Horan released his debut solo album, Flicker, in October 2017, and perhaps unsurprisingly it topped charts around the globe. Naturally, the next step...