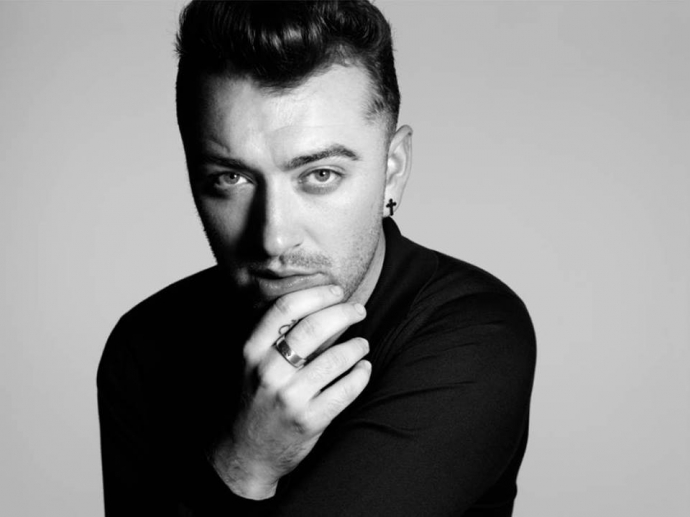 Just when you thought Sam Smith couldn’t write any more songs that make you want to cry yourself to sleep, he’s gone and done it again.

He wrote the song before hits such as ‘Stay With Me’ and ‘I’m Not The Only One’ but couldn’t decide on the right arrangement until now. The song is set to be included on the deluxe edition of In The Lonely Hour, which will be released on 6th November.

Listen to ‘Drowning Shadows’ below, and don’t say we didn’t warn you!