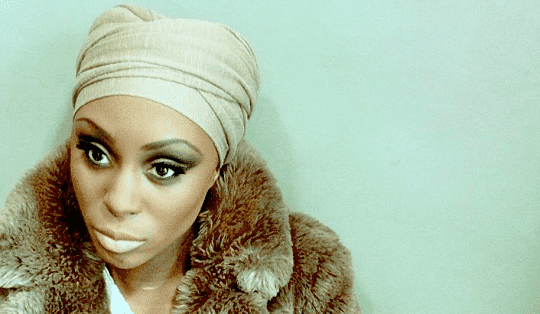 Straight off of releasing a live orchestral album of her debut ‘Sing To The Moon‘, Laura Mvula has now announced on her official Twitter that she is currently writing music for a film.

Recently Laura played the Royal Albert Hall for the BBC Proms where she was promoting her live album and played the live show with the orchestra for the first time.

So far Laura has been nominated for 15 awards at ceremony’s such as the BRIT Awards, Ivor Novello Awards and MOBO’s where she picked up ‘Best Female Act’ and ‘Best R&B/Soul Act’.

Can you guys guess what film it might be?

In this article:Brit Awards, Film, Laura Mvula, orchestra, pop, sing to the moon