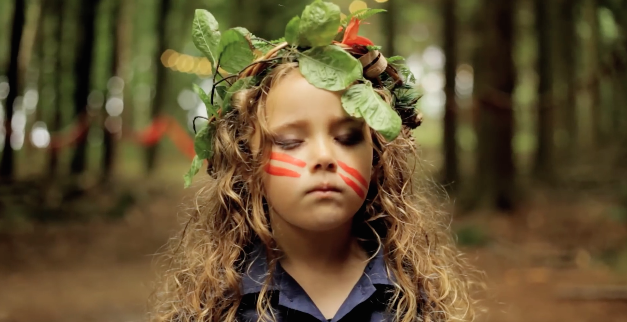 You may remember we introduced you to Keston Cobblers’ Club back in May. Off the back of their recent album Wildfire (which we reviewed here), the folk/pop five-piece have premiered the video for their upcoming single, title track Wildfire.

To mark the release of the album, the band hosted an ‘Adventure Questival’, Camp Wildfire. A 1950s-style camp, it served as an idyllic setting for filming the single’s music video. Check it out below!

The single, Wildfire, is out on 2nd October.