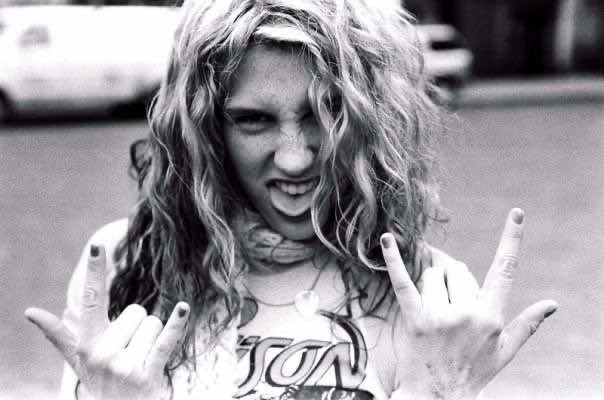 Pop songstress Ke$ha has jumped into the director’s chair for her new video, ‘Dirty Love’ .

The track is taken from her 2012 album ‘Warrior’, but while the album version featured Iggy Pop, she’s not present in the video.

Ke$ha announced on twitter that the track was her favourite from the record, and describes it in the video information on YouTube as ‘Death by glitter’.

It follows on from previous releases ‘Die Young‘, ‘Crazy Kids‘ and ‘C’mon‘. ‘

Check it out below and let us know what you think!

In this article:Iggy Pop, Ke$ha, Kesha