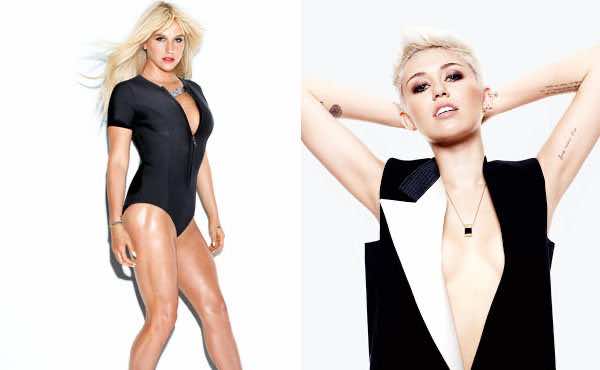 Two party animals are set to get the MTV treatment!

It’s been announced that Ke$ha’s ‘My Crazy Beautiful Life’ has been renewed for season number two! The show is set to reveal some of the pop-star’s gentlemen callers, certain to thrill her fans!

While Miley Cyrus won’t have a full series devoted to her, she will have an hour long feature set to tell her story from the Hannah Montana days right up until the present! The documentary will follow in the same vein as Demi Lovato and Drake before her.

We can’t wait to see what K-Dollar Sign and Milerz have in store for us!