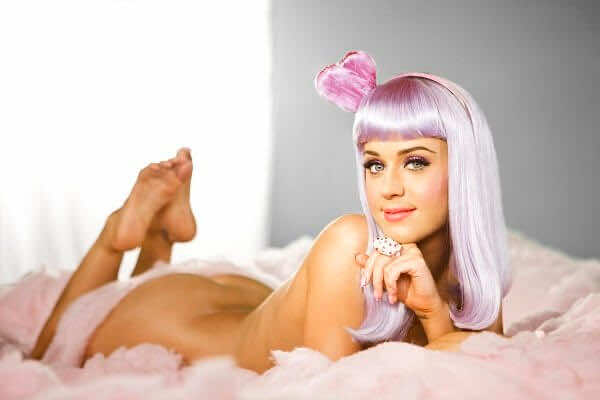 In celebration of her new number one album ‘Prism’, Katy Perry has announced the UK leg of her Prismatic World Tour.

Landing on UK soils in May next year, she’ll be kicking off her global journey in Belfast, before travelling through Newcastle, Nottingham, Birmingham, Glasgow, Manchester, Liverpool, Sheffield and ending with three London dates. Support for the dates will come from duo Icona Pop, who’ve had commercial success this year with their hit single ‘I Love It’.

The tour is in support for her latest album Prism, home to the huge single ‘Roar’, which to date has sold over 5 million copies worldwide. More recently, Perry has announced follow up single ‘Unconditionally‘, the video for which will be revealed this Wednesday (20th November).

Tickets for The Prismatic World Tour will be available to buy from Ticketmaster from 9am on Friday 22nd November. The full UK dates can be seen below: