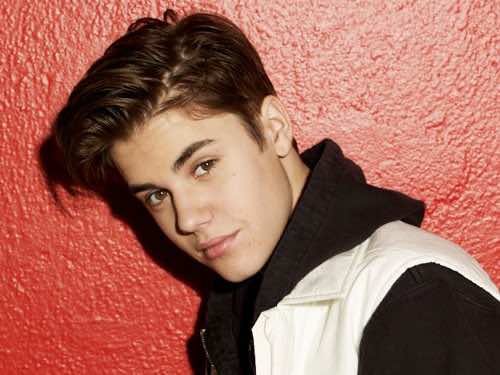 Justin Bieber has revealed that his new single is to be titled ‘Heartbreaker’.

The track, which as of yet does not have a release date, was teased via Bieber‘s Instagram account, to which he posted a photo of the single’s artwork.

Bieber’s fourth studio album is in the pipeline, but it is unknown whether ‘Heartbreaker’ is to be the first of the record’s singles.