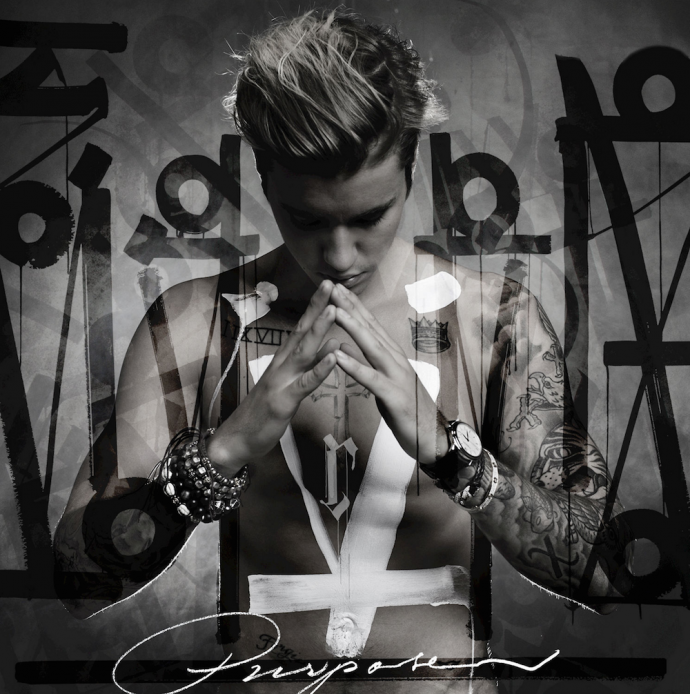 It seems that Justin Beiber’s huge hit ‘Love Yourself’ could have been a little bit different if Ed Sheeran had had his way.

Chatting with radio host Howard Stern, Ed Sheeran, who actually wrote the track, told the host that the song was originally written for Rihanna and that the lyrics were originally, “Oh, baby you should go and fuck yourself”.

Unfortunatley he never got around to playing the track for Rihanna and Bieber ended up with it instead; resulting in some minor lyrical editing. Doh!

Sheeran said: “Rihanna could get away with saying ‘you should go and fuck yourself,’ in my mind anyway,”

I personally think he should have kept it in. It could have been the new Frankee ‘Fuck You Right Back”.