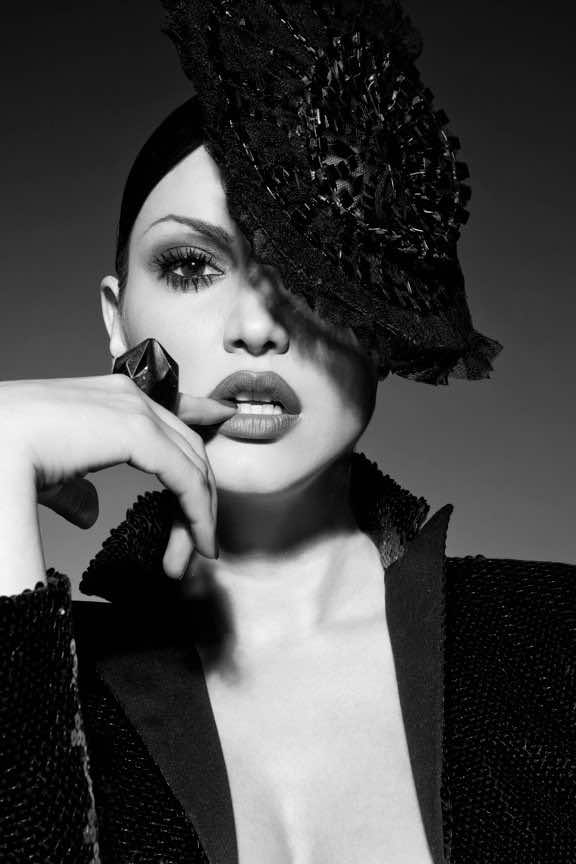 Meet Bleona. She’s already the most successful recording artist in Eastern Europe and she’s now about to turn her attention to the UK with the release of her UK debut single ‘Take It Like A Man‘ in early September.

As an artist, she’s already recorded eight albums, graced over 35 covers of fashion magazines and has been touring since she was just 15, performing to over three million people during her numerous tours. She’s worked with everyone from Timbaland to Darkchild and John Shanks. And that’s not all, she’s also filming a reality TV show in the US which will air later this year.

Her debut UK single ‘Take It Like A Man‘ is an uplifting dance floor stomper, produced by StopWaitGo and speaking about it Bleona said: “When I wrote Take it Like a Man I wanted it to have a strong message. My songs have always been rebellious! They’re a driving force for women to be independent. I am a diva – I will happily admit it – because I’m strong and I don’t need anyone to pay my bills or take care of me. I think every woman has the right to follow their dreams and my songs have a real message of girl power. Take it Like a Man is no different. The inability to act spontaneously, to express what one genuinely feels and thinks, and the resulting necessity to present a pseudo self to others and oneself, are the root of the feeling of inferiority and weakness”.

You’ll be seeing plenty more of her in the coming months, but check out her new single and promo reel below!