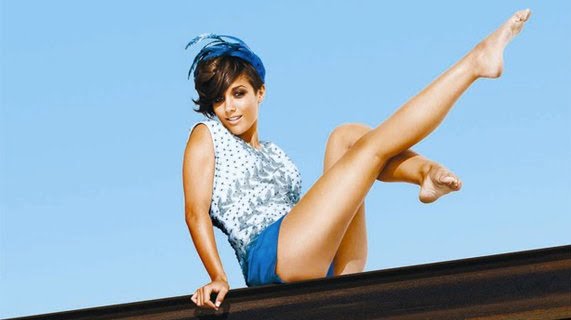 Just after releasing their first greatest hits album ‘Finest Selection: The Greatest Hits‘, Frankie Sanford from The Saturdays and now also known as Frankie Bridge due to getting married to footballer Wayne Bridge has now been announced as the first celebrity to be taking part in this years Strictly Come Dancing show on BBC One.

Frankie is also the first Saturday member to be taking part on the show, although Rochelle Humes took part in a spin off charity version.

The show will be starting in a couple of months where Frankie will be on our TV screens every weekend.

Are you going to be watching Frankie on Strictly? Let us know below!