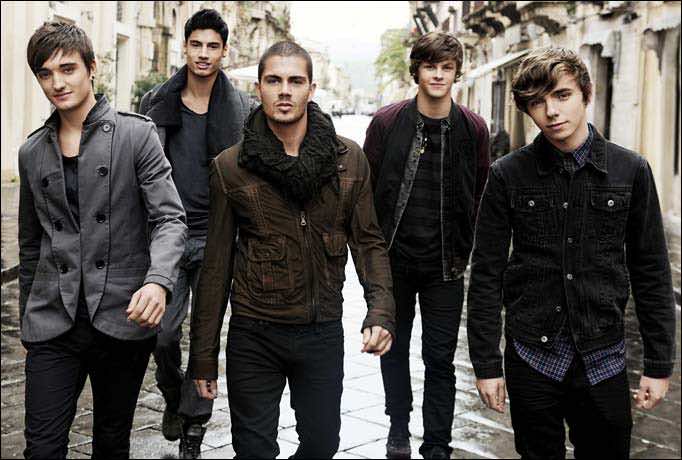 Max, Jay, Silva, Tom and Nathan may be Wanted by their fans for a whole new reason after a serious backlash is circling around The Wanted‘s new fan site. Wanted World is due to launch in the next couple of days but furious fans have already labelled it “money-grabbing” and “a rip off”. The website offers a Gold annual subscription at £40 a year or Platinum at a whopping £100 a year! Or of course, there’s the option to use the basic website for free with no perks.

So what will £100 a year get you at Wanted World? £20 worth of merch, exclusive access to the webchats, “An Audience With…” The Wanted; “money can’t buy” competitions and behind the scenes video content, as well as priority access to VIP gig tickets.

Fans feel as though they’re either being taken advantage of, or being left out if they can’t afford the hefty subscription fee. ‘@Alibheee_x’ didn’t mince her words when simply tweeting “I’m not paying for wantedworld, its a pisstake.”

A spokesman for the website said “Of course we understand that not all fans will want to or can afford the subscription offering, which is why the existing offering will continue to exist.”

After being compared to fan sites by One Direction and JLS, who offer their fan club members free special features, we wonder if the site will stick to their guns or re-think the high end price tag.

It’s understandable that bands offer a more exclusive ‘fan experience’ that comes at a cost, otherwise how would hardcore fans be able to differentiate themselves from the average Joe? But has Wanted World gone too far? Let us know what you think!

In this article:The Wanted