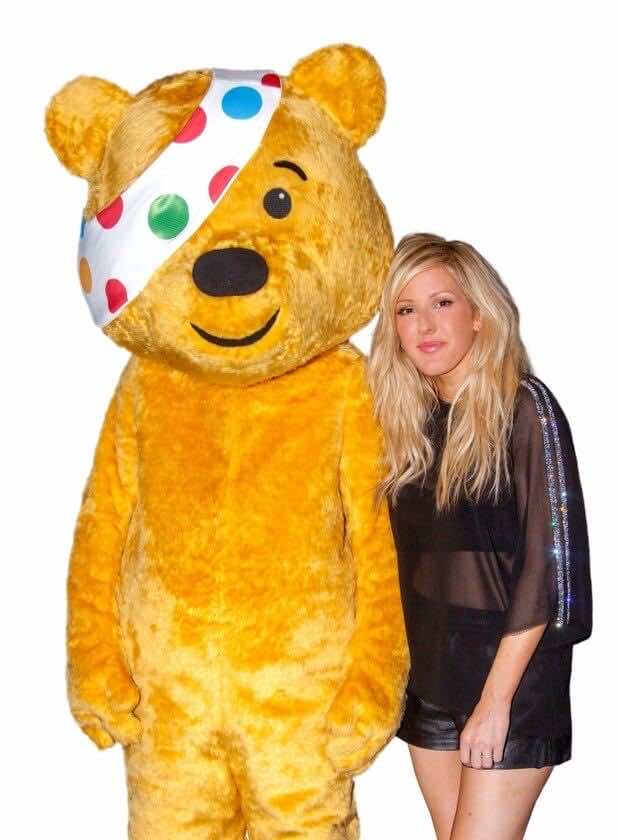 Ellie Goulding has announced she will be releasing this year’s official Children In Need single.

The singer will unleash ‘How Long Will I Love You‘ (From the About Time soundtrack) on November 10th to support the iconic charity campaign.

Goulding said of the announcement:

“I’ve grown up watching BBC Children in Need so it’s fantastic that I’m doing this year’s single! It is an emotional song, but in a really positive way, and I’ve been completely blown away with the positive reaction it’s had already.”

Previous artist’s who have released the annual charity’s single include Girls Aloud and Mcfly.

The singer will donate at least 20p per download of the track to the charity, including the sales of the track bought within the re-issue of ‘Halcyon Days‘. The singer is also set to perform at the Children in Need Rocks event in London on November 13th.

What do you think of the single? Listen below and let us know!

In this article:Children In Need, Ellie Goulding