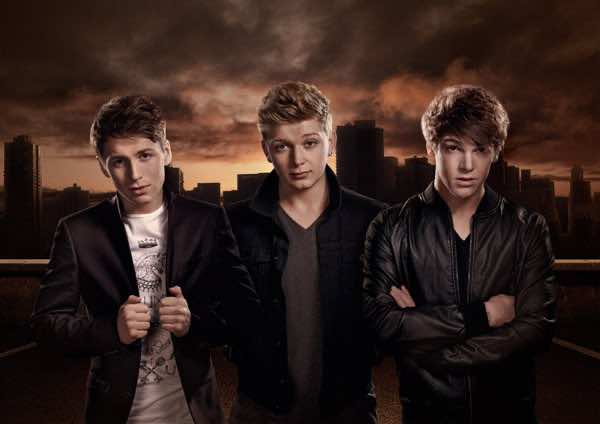 X Factor trio District3 have announced a run of eleven shows across the UK scheduled for May/June.

Taking in everywhere from Glasgow to Folkestone, fans will have the chance to see the boys on this run of the ‘3eek Out’ tour after their show debuted at the St James’ Theatre in London.

Special guests for the tour are yet to be announced.

The band also recently released a video of their interpretation of the Harlem Shake phenomenon, viewable here:

The dates for the tour are as follows:

In this article:District3, X Factor